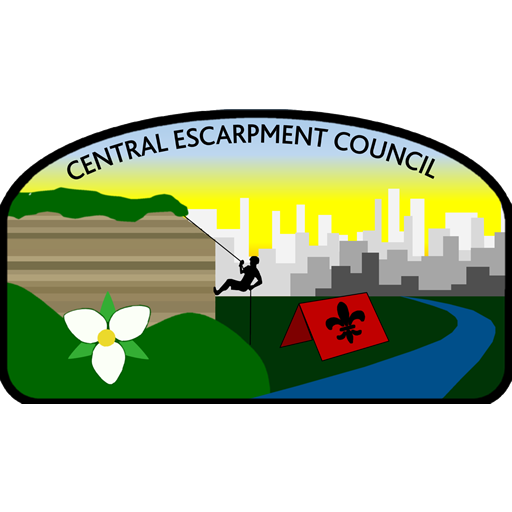 Mark joined Scouting as a youth participant in Hamilton-Wentworth area and was a member of Beavers, Cubs, and Ventures. When his sons became old enough to join Scouting, Mark followed in his father’s footsteps (Alan) and enrolled as a Section Scouter in Colony and then Pack. Mark has been actively involved in many volunteer organisations over the years including coaching hockey and serving on various Boards of Directors and was one of youngest recipients of the 125th Anniversary of the Confederation of Canada Medal for his citizenship.

In addition to his previous roles of Section Scouter, Mark has served in Scouting as Group Commissioner for 4th Georgetown, Area Commissioner for Credit Hills and most recently has enjoyed working as a Group Support Scouter in Central Escarpment Council. Mark lives in Georgetown with his sons Spencer and Grayson and enjoys a great relationship with his stepson Jacob.

We’re really looking forward to having Mark join the Council team and help continue to drive Scouts Canada mission to help develop well-rounded youth, better prepared for success in the world; please join us in welcoming him!