The New Brunswick Pioneer Award will be awarded annually to the Scout Troop or Venturer Company which carries out the most adventurous and innovative outdoor Scouting adventure during the previous year.

Criteria for the Award 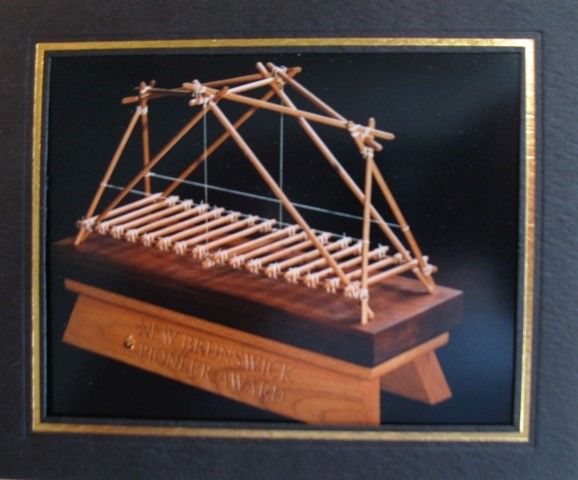 Apply for the Award

Troops or Companies should send the attached application form to the NB Council at info.nbcouncil@scouts.ca no later than October 15th, giving a brief description of the activity which they want to have considered for the award competition. Groups wanting to enter more than one activity should enter a separate application for each.

Donors of the Award

The NB Pioneer Award was given in 1964 in memory of the contribution of Charles A. Slane of McGivney (1917-1993) to adventurous and innovative scouting in New Brunswick. The Award has been donated to the NB Council of Scouts Canada by the Miramichi Pioneers and by friends of Charlie Slane. The Miramichi Pioneers, founded in 1958, are a group or former scouts and scouters who participated in scout camps under Charlie Slane's leadership on the Miramichi.