When Paxton Ramm makes up her mind, she doesn’t let anything stand in her way.

The 18-year-old Venturer with 1st Topsail Group is one of the province’s top Scouts Popcorn sellers and is in the top 20 sellers in the country. This year, she single-handedly sold $3,425 worth of popcorn, raising approximately $1,500 for her group’s Scouting adventurers. 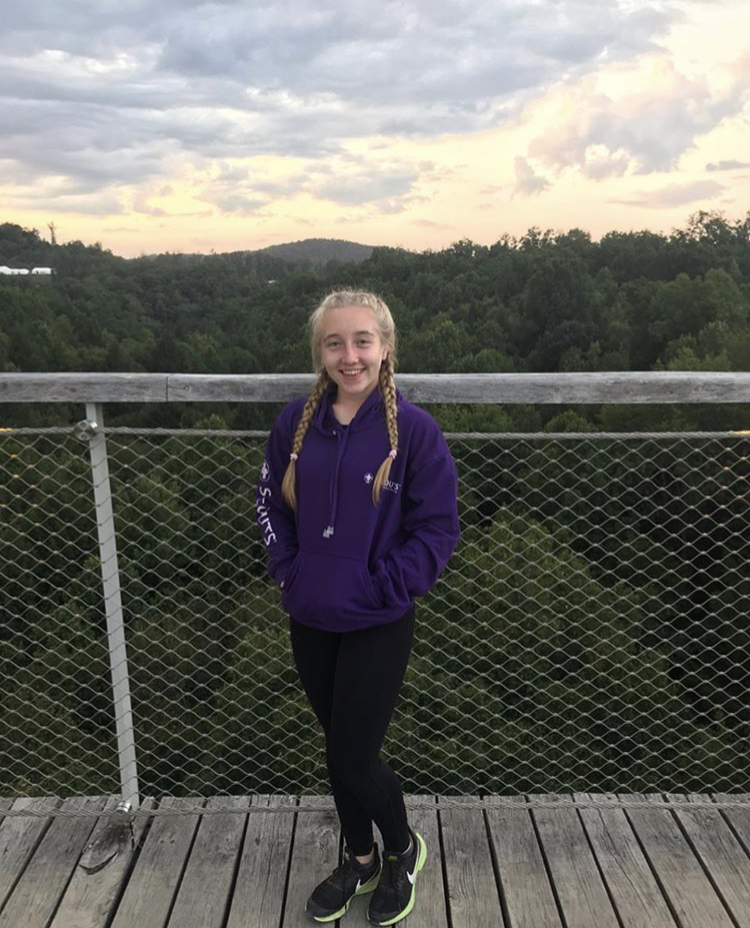 “I first started selling popcorn for Scouts in Grade 4 when I was nine years old,” she said. “That year I raised over $2,500 and started my popcorn scholarship.”

To qualify for a Scout Popcorn scholarship, a youth must initially qualify by selling a minimum of $2,500 in a calendar year. Following that, they are credited six per cent of their annual sales towards their scholarship, up to a maximum of $1,000 a year, plus interest.

“The best advice I can give to other Scouts is, don’t focus only on your neighbourhood for sales,” Paxton said. “Try to expand to other areas as they might not have Scouts, which can help with your popcorn sales. Also, don’t let just one no get you down, because around the corner there may be five yesses.

She says she tries hard with her popcorn sales every year knowing that half the money raised will go back to her Scouting group.

“This encourages me to sell more, as it not only benefits me, but goes towards future adventures and activities for the whole group,” she said.

Originally from Yellowknife in the Northwest Territories, Paxton is proud to be the first girl to join Cub Scouts in that territory.

“Initially, I started in Girl Guides, but I realized it wasn’t for me – I wanted something different,” she said. “I had heard of Scouts and knew (locally only boys were members) but that didn’t stop me.”

Her greatest memories from that time are camping in -40 weather, ice fishing and getting her skidoo certificate.

At 12 she moved with her family to St. Brides, N.L, a small fishing community, where she became one of 42 K-12 students at Fatima Academy. From St. Brides she drives an hour and a half each way to Conception Bay South to attend her meetings with the 1st Topsail Venturers.

“Coming from Yellowknife and changing groups was a bit daunting for me, but I quickly got over it when 1st Topsail welcomed me with open arms,” said Paxton.

“At the time didn’t realize there was another group closer to my hometown, but I think I was meant to end up with 1st Topsail, because the people I have met and become friends with have helped me become the person I am today.” 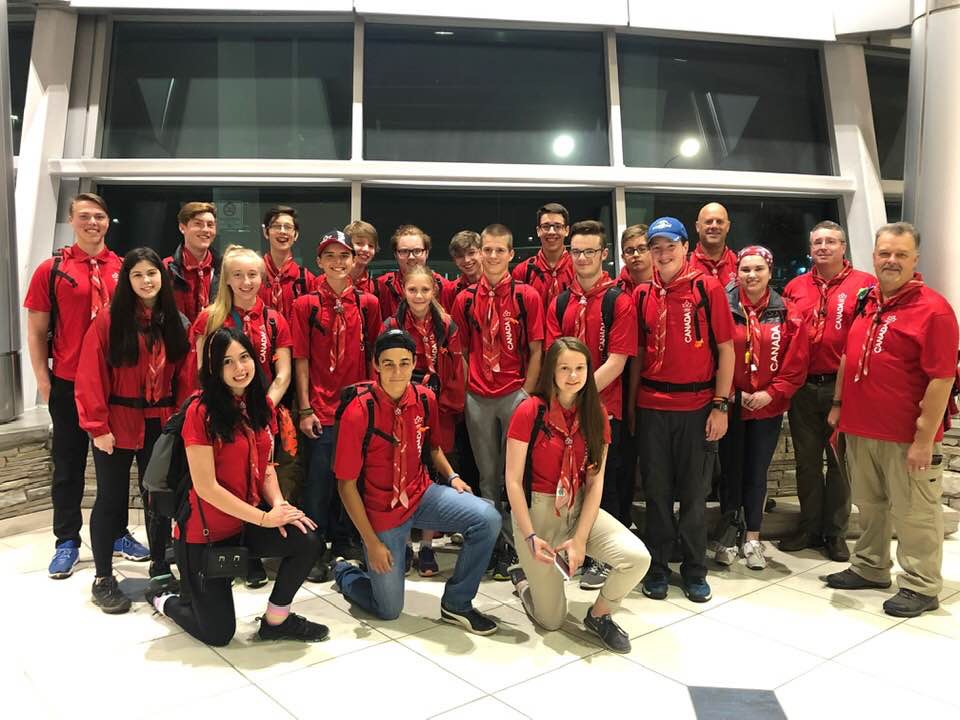 This past summer she travelled with her group to West Virginia for the World Scouts Jamboree, an experience she says she will treasure forever.

She’s looking forward to continuing her Scouting with 1st Topsail and the many more adventures still to be had, including – hopefully, becoming a member of the international service team for the next World Scout Jamboree in Korea in 2023.

“Scouting gives me a sense of community and belonging,” said Paxton. It brings me joy knowing I can represent Scouts Canada at national and international jamborees.

“I also enjoy being a Scout because it has taught me valuable life lessons, such how to set up camp with limited resources in the wildness and the importance of volunteering.”