In the News: Lions select their Citizen of the Year

The Morinville Citizen of the Year award was presented to Adam Roddis on Monday night.
The nomination was one of ten received for the award and a brief outline of some of his accomplishments are listed below.

Roddis became a leader for the Morinville 1st Scouts in 2012, and is still active to this day, where he took on the role as a mentor to children so they can grow into strong, independent and confident individuals.

Roddis went above and beyond his volunteer position to make sure kids experienced as much as they could in the Scouts program. 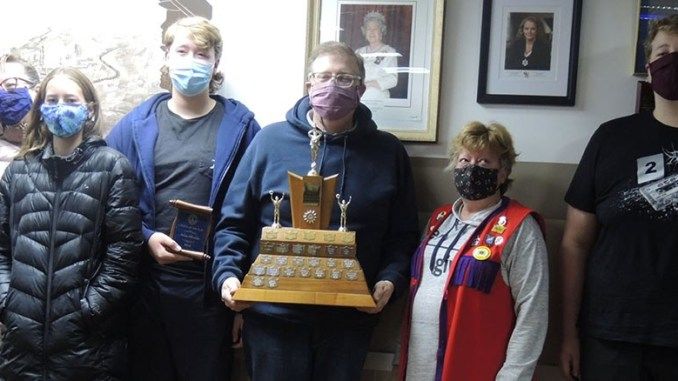