Youngsters in the 1st Leduc Scouting group were given an opportunity to talk directly with local veterans through an initiative organized by the Leduc Legion.

This year is the 100th anniversary of the remembrance poppy. To commemorate this anniversary, Scouts Canada has developed a special poppy badge and the Leduc Legion donated funds so that a badge could be given to every youth member with the 1st Leduc Scouting group. 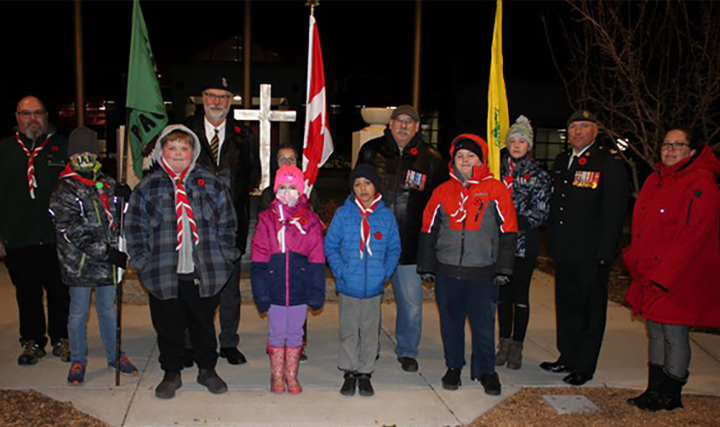