OTTAWA, ON – September 26, 2022...Scouts Canada (the country’s leading co-ed youth organization) surveyed its members to definitively name Canada’s most ‘Scout badge-worthy’ celebrities of 2022 and define why they deserved the declaration. The results created a compelling cohort of Canadian celebrities, from actors to athletes and advocates.

“We celebrate the accomplishments of our Scouting youth and volunteers regularly with achievement badges for personal progression, leadership, outdoor adventure skills and more; there seemed to be a great opportunity to recognize Canadian public figures that reflect the core values of Scouting,” said Justin Chenier, Scouts Canada’s National Youth Commissioner. “Scouting gives kids a world of opportunities to discover what they’re great at, their ‘thing’. These public figures have not only found their thing, but they’ve also demonstrated admirable qualities that inspire Canadians.”

a) 2022’s most ‘Scout Badge-Worthy’ Canadian celebrity (nominated by the Scouting community):

Why?
Autumn was only 12 years old in 2016 when she met with PM Justin Trudeau to address his unfulfilled promise to “protect the water”. Since then, she remains vocal on the global stage and at home to advocate for clean drinking water.
As the Chief Water Commissioner for Anishinabek Nation in Ontario, Autumn is an outstanding example of what youth are capable of as today’s leaders, and the immense impact can achieve.

b) The nine other most badge-worthy Canadians of 2022

Scout Badge Awarded: ‘To Thine Self Be True’

“We had a lot of excellent suggestions from Canadians about who they’d like to award a Scout badge to,” added Chenier, “Some of the top suggestions were: Sarah McLachlan, Mike Myers, Shania Twain, Martin Short, Bryan Adams, Clara Hughes, Buffy St. Marie, Mr. Dressup, Roberta Bondar and (the other Ryan) Ryan Gosling.” 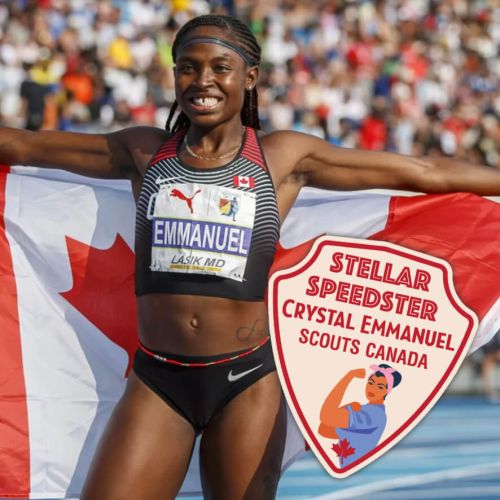 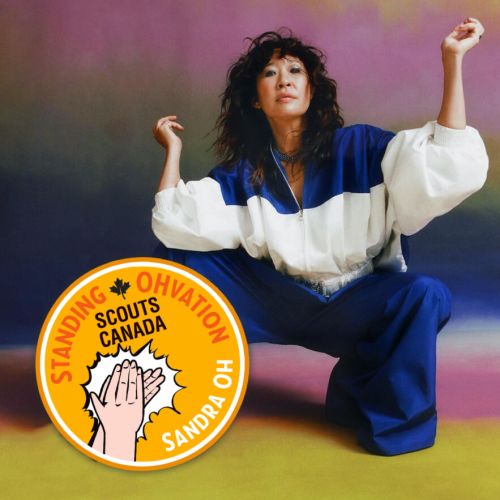 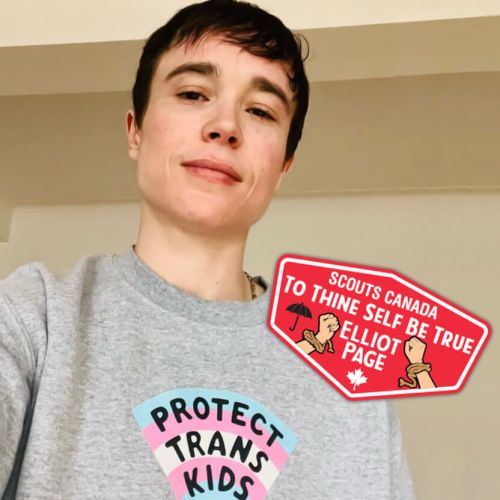 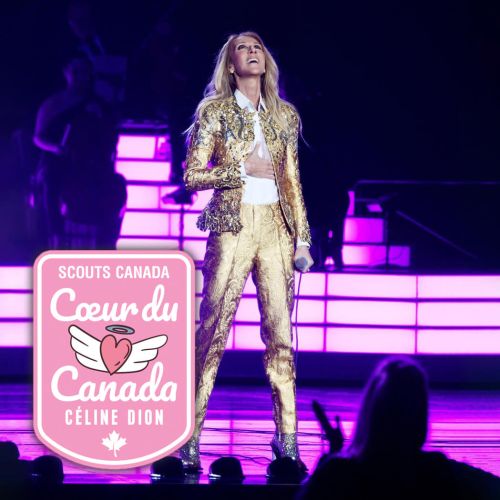 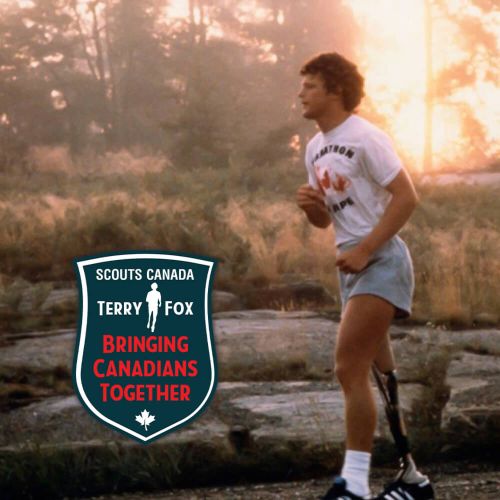 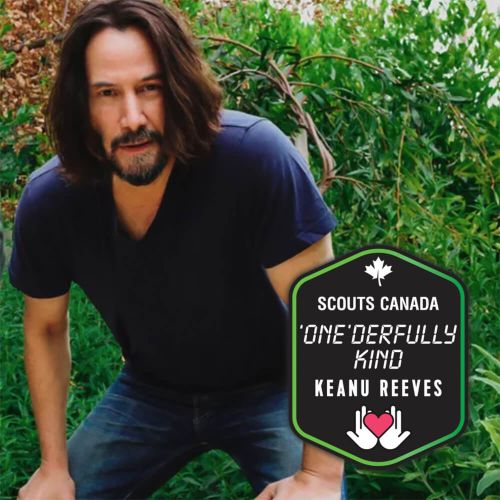 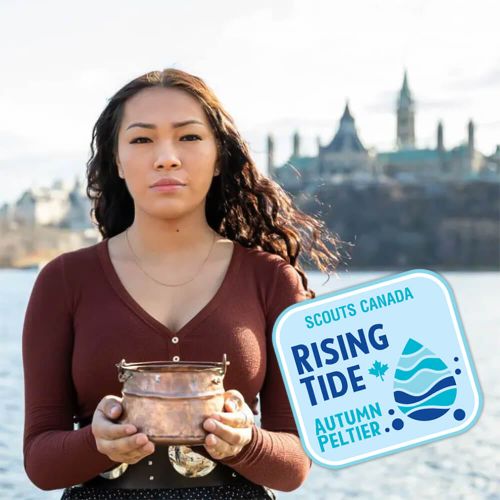 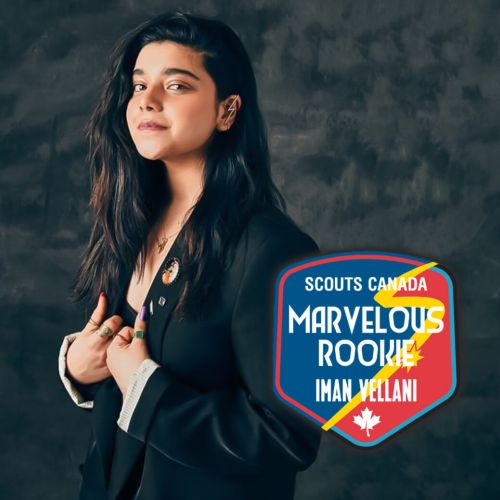 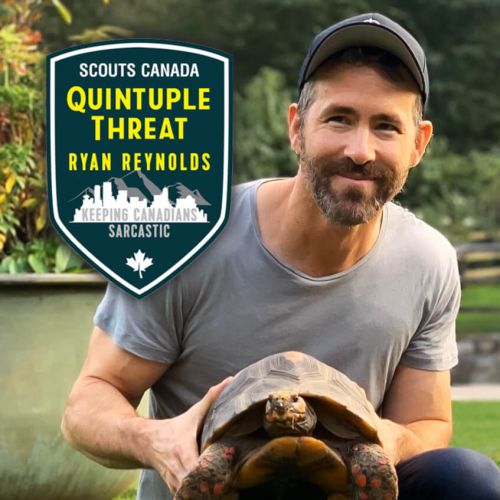 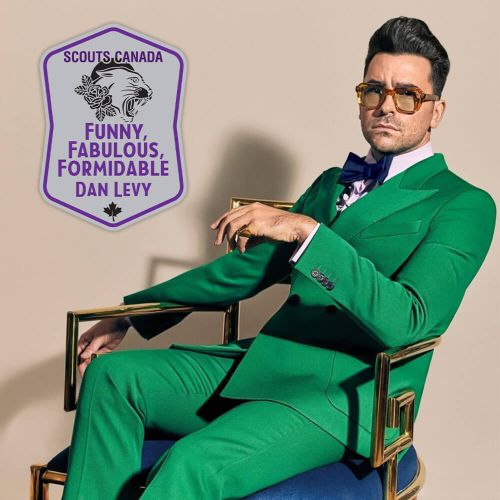 Photo Credits: Images have been cropped by Scouts Canada. Original photos taken by:

Kids and young adults in Scouts chart their own path of discovery. Through a variety of fun experiences with friends, outdoor adventures and contributions to their community, Scouts build resilience and skills that set them up for life. Scouts Canada is the country’s leading co-ed youth organization, offering programming for children and youth aged 5-26 in multiple languages, reflecting Canada’s multicultural landscape and communities. For more information, visit Scouts.ca.

Scouts Canada is a not-for-profit organization (Charitable Registration No.10776 1694 RR0028) and a member of the World Organization of the Scout Movement. 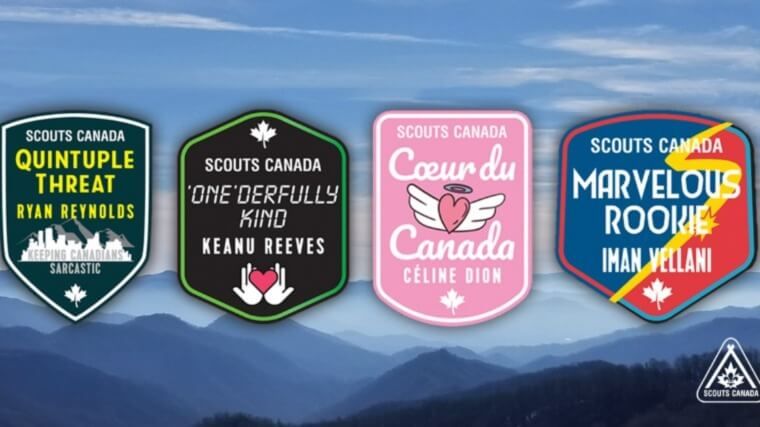 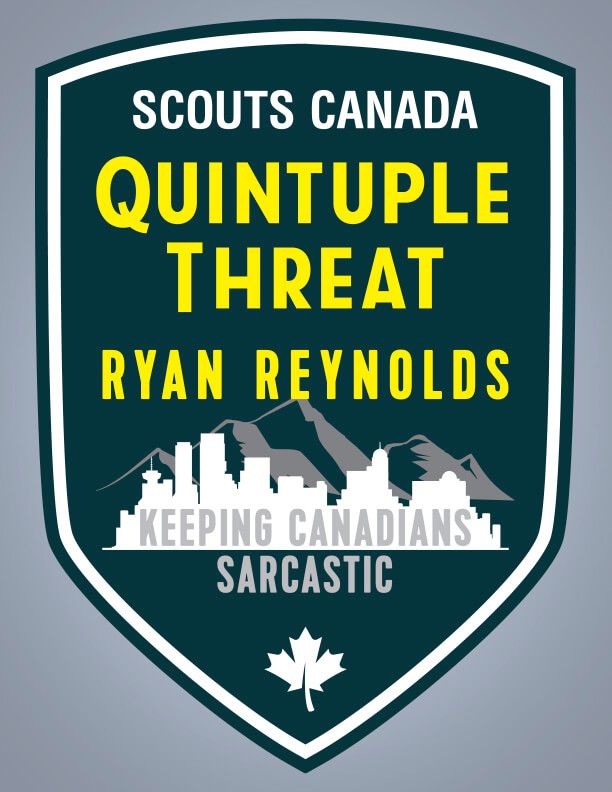 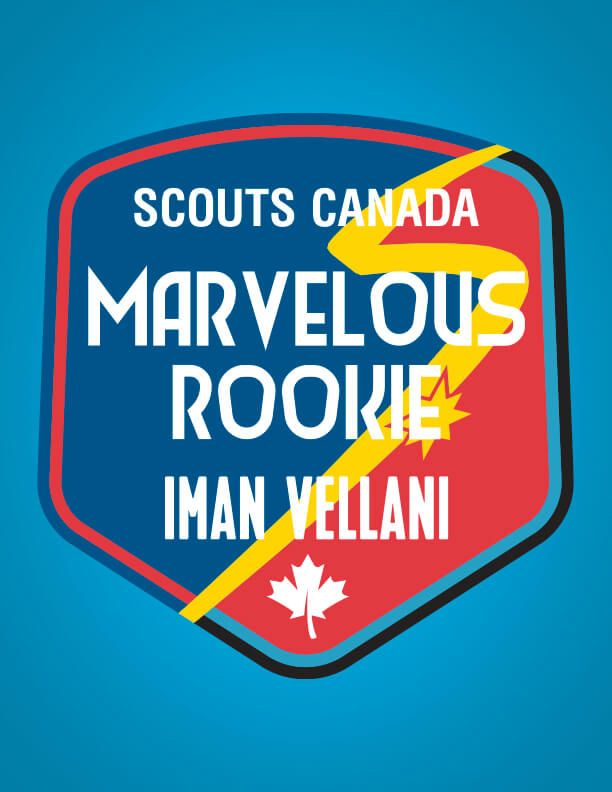 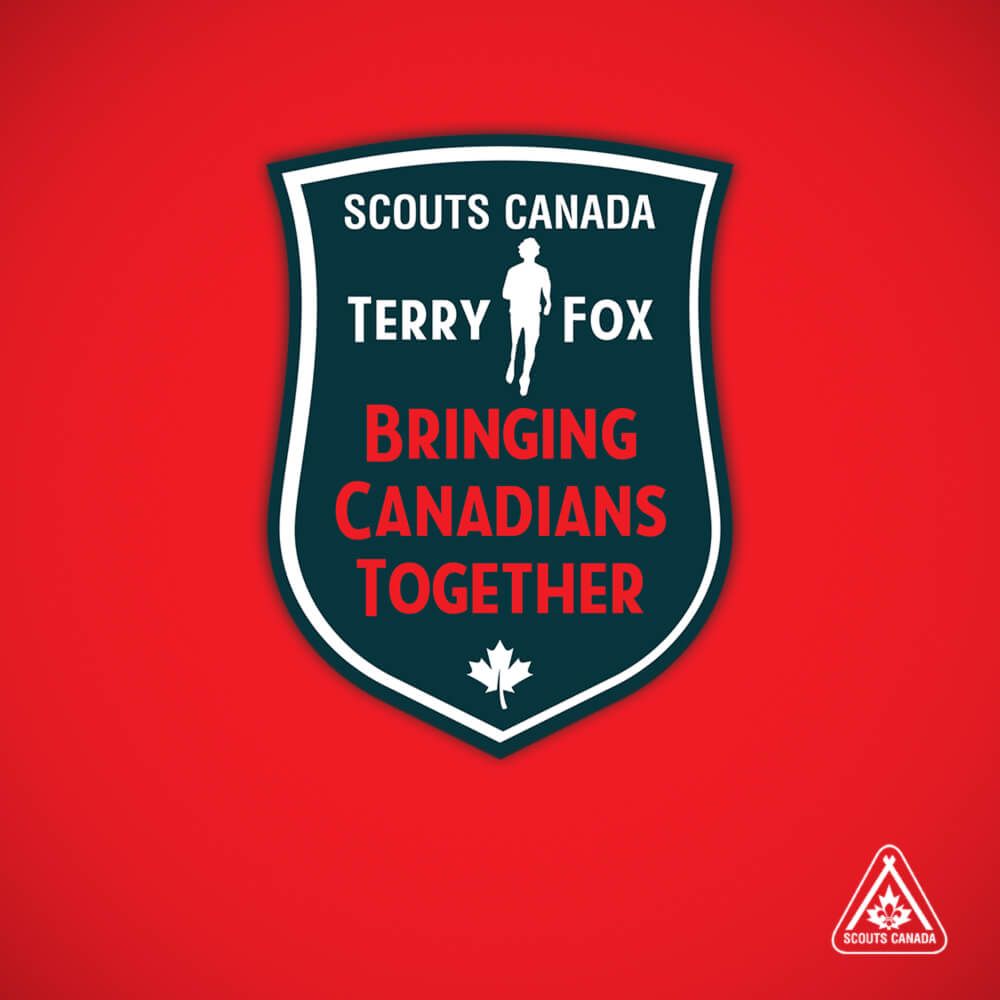 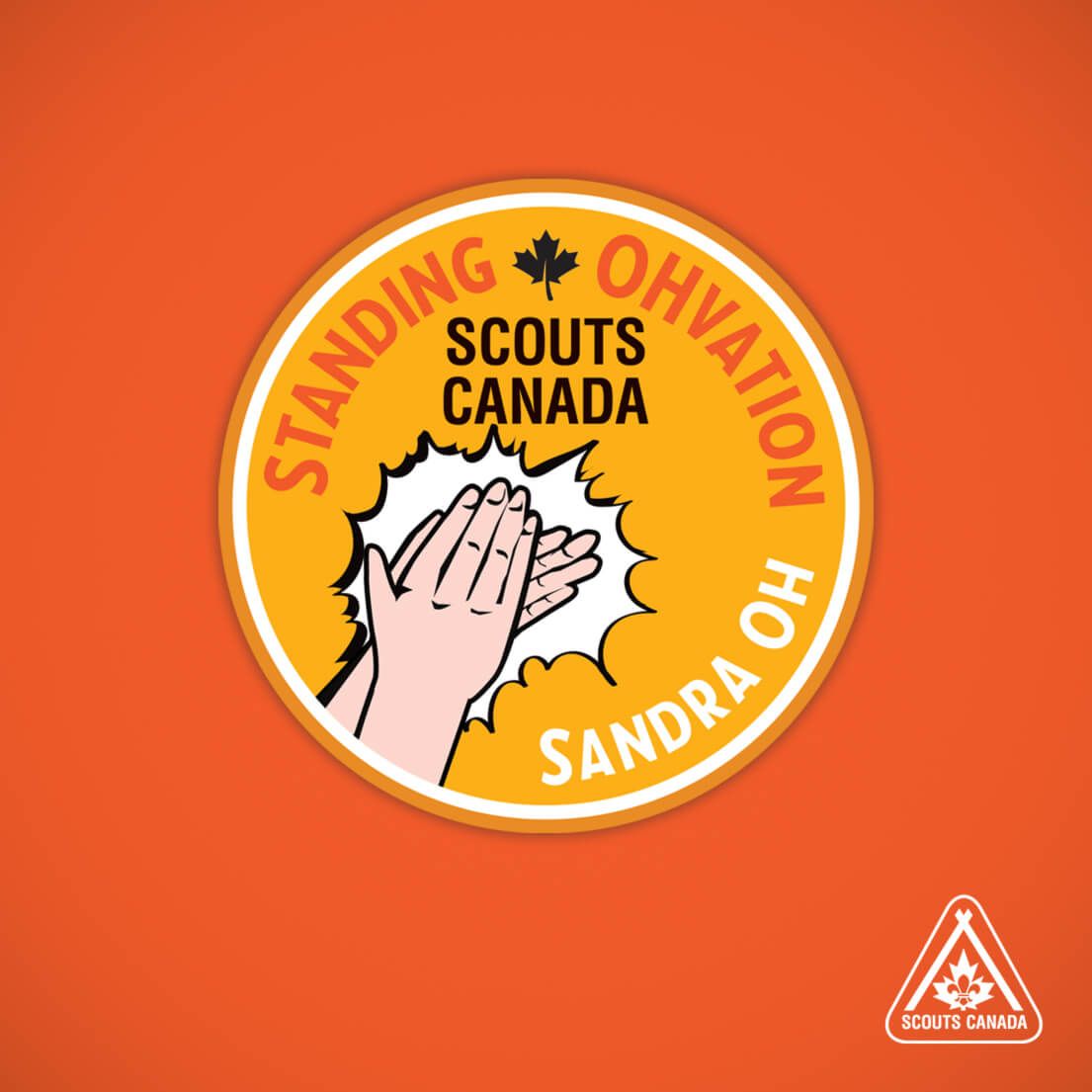 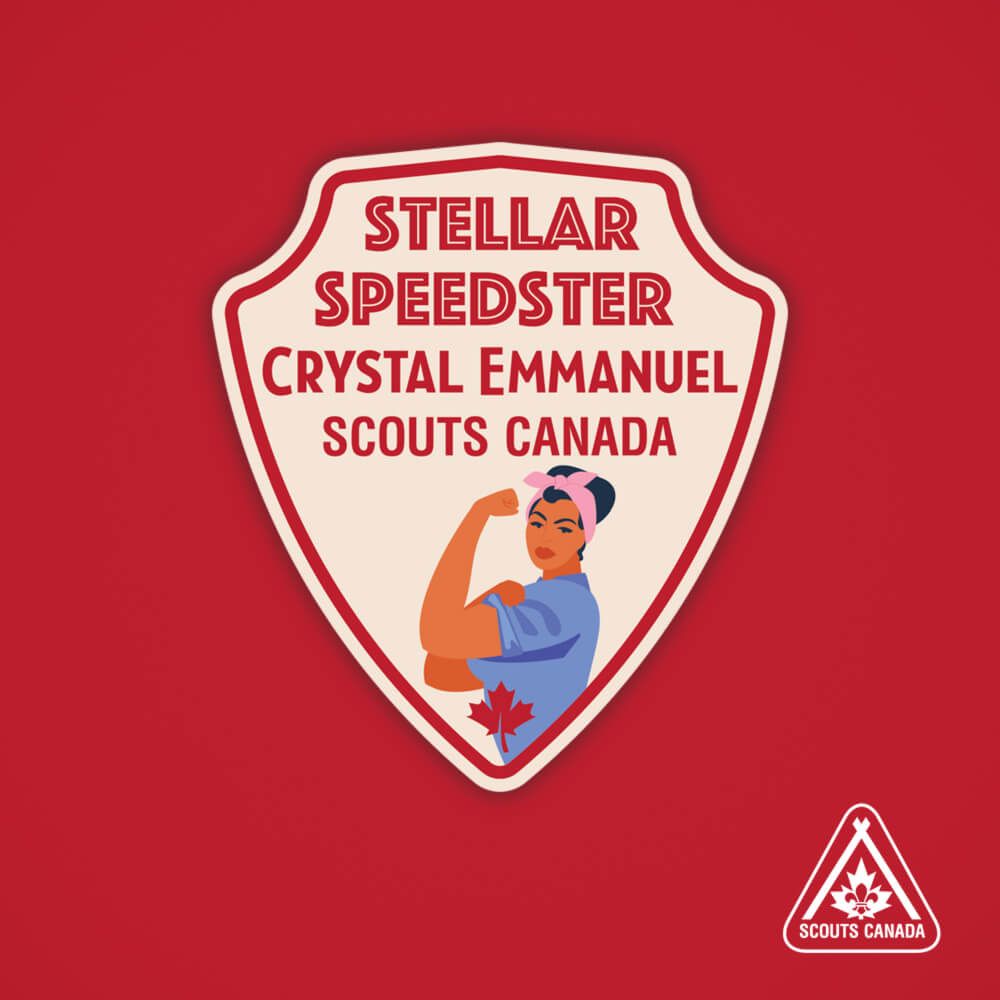 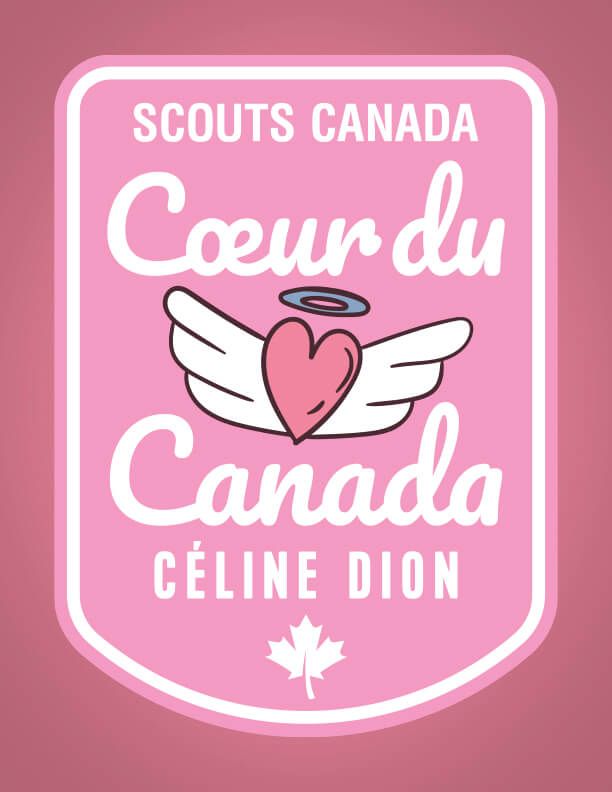 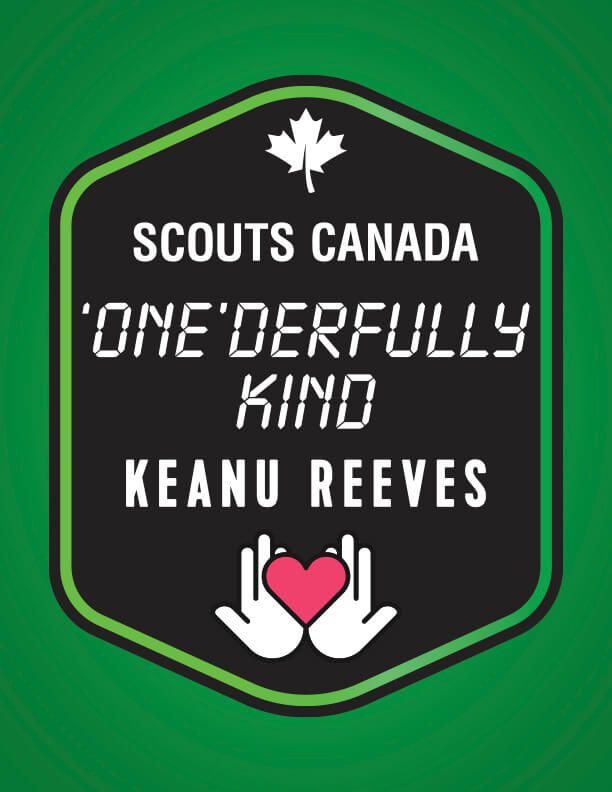 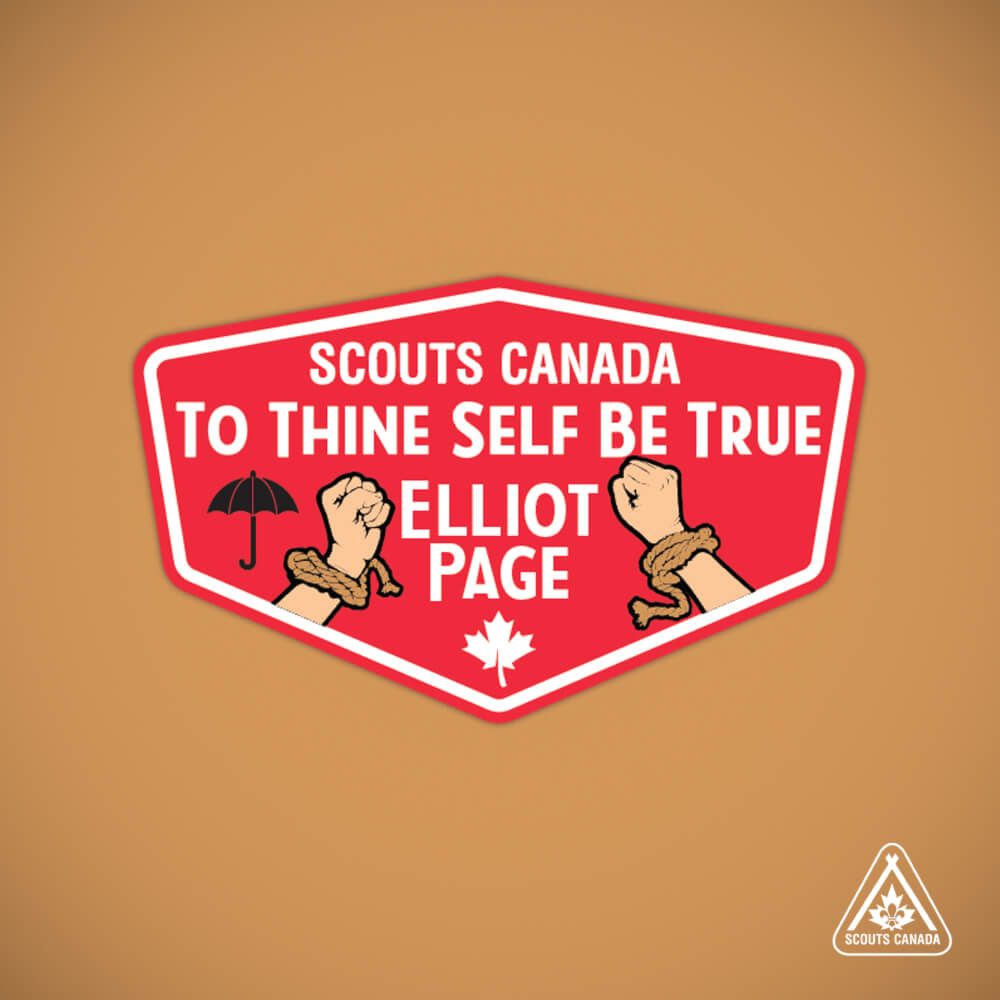 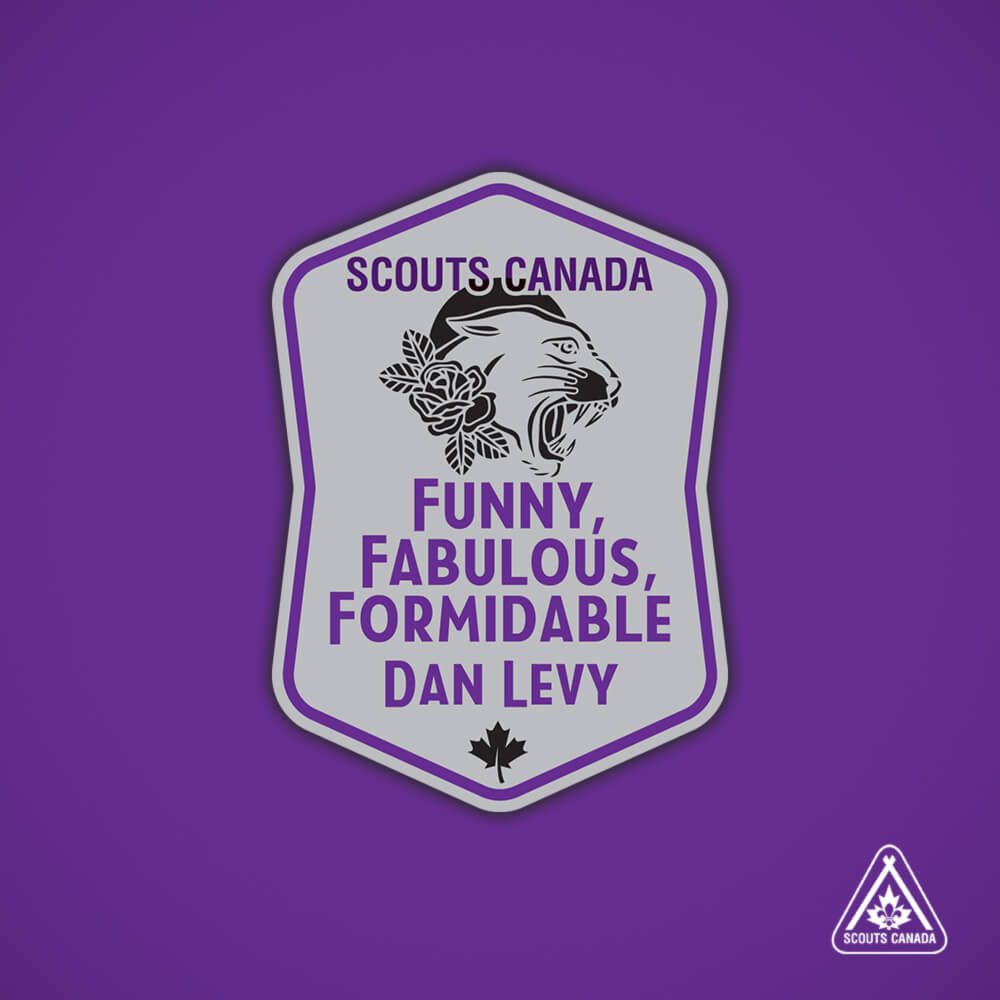 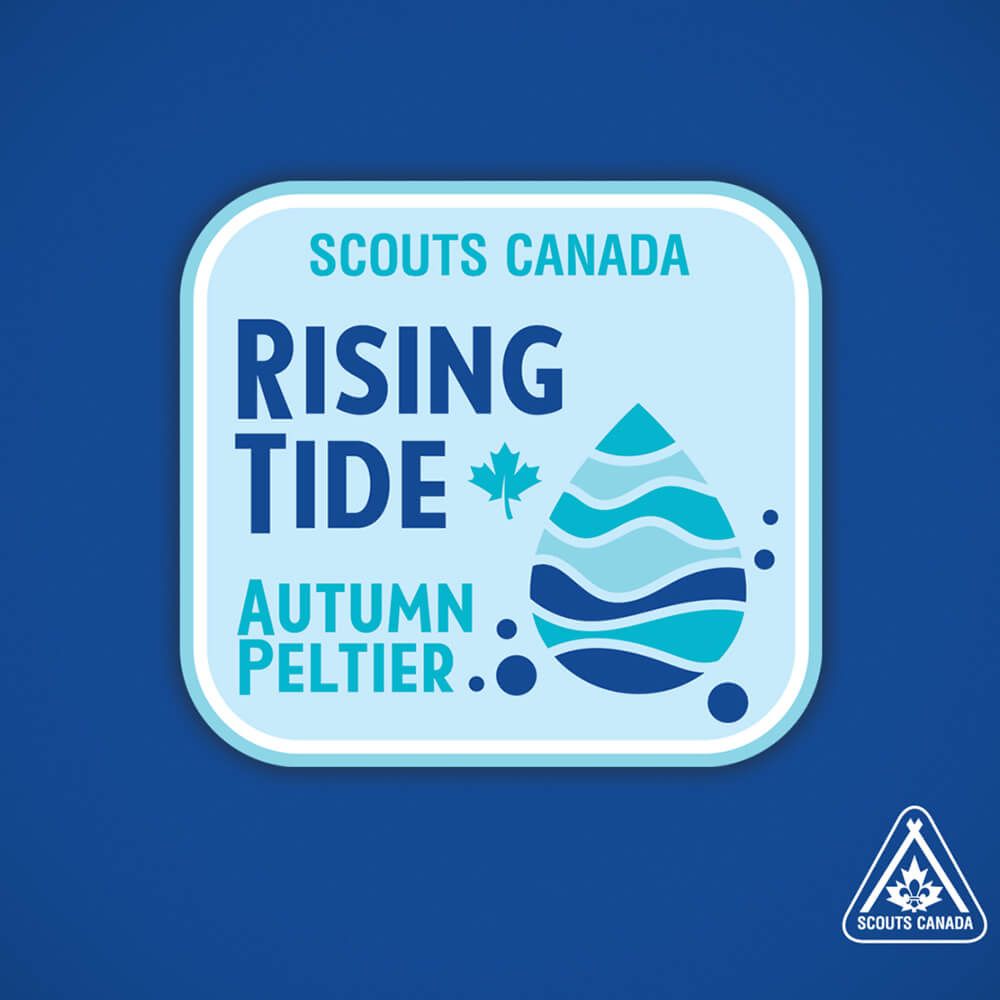