When I was a child, I was terrified of speaking to people. I was extremely shy and disliked anything to do with social interactions. This proved to be a problem as it started to affect my grades, so I started to push myself. Eventually, in Grade 10, I found the perfect opportunity to push my limits and become a more confident person. In 2010, Scouts Canada started their National Youth Spokesperson program and I readily applied to be the representative for the Pacific Coast Council (PCC). To my disbelief, I was selected and flown to Toronto for a weekend of spokesperson training. I had the amazing opportunity to meet with the National Youth Network, connect with other spokespeople from across Canada and sit in on crucial meetings regarding changes to Scouts Canada programs. The experience inspired me to participate more in Scouting. Little did I know that this would be my first step towards growing as a person through leadership opportunities available in Scouts Canada.

After becoming a spokesperson and learning how to project my voice, ideas and speak with media, I went back home and did a few interviews with local news stations. One time I even did an interview in the middle of winter on a local mountain. The interviews forced me to stay calm and collected while the camera was rolling. There was no room for error because interviews only happened once, and there were never do overs. At the time, youth opportunities were new and I was soon approached by the Council Youth Commissioner to join the Council Youth Network. I had no idea what that entailed, but my task was to create graphics for events and take care of our relationships. There were three of us running a small shop and planning learning opportunities for youth. This meant that I was constantly meeting new people and speaking at events, or to media. During this time, I grew from a shy person that was terrified of walking into a room filled with people, into a more confident individual that was able to produce results that impacted others.

All of these experiences helped me learn a lot about myself. 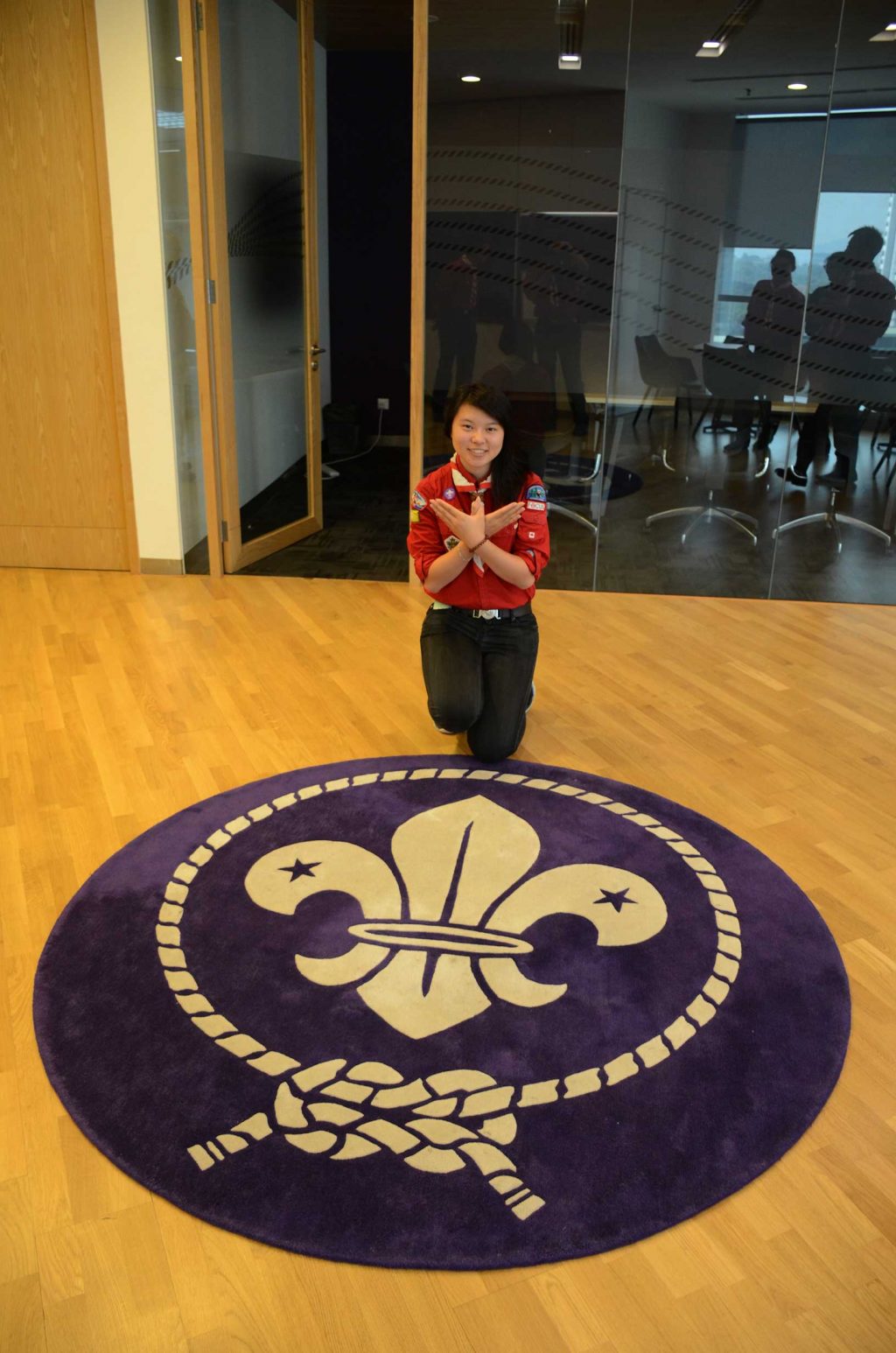 My growth did not stop at the Council. Soon, I was asked if I was interested in becoming the Area Youth Commissioner for East Vancouver, and once again, this was a fairly new role. I went through the formal process of applying, being interviewed and appointed. Once I started the role, my task was to gather youth from my Area and create an Area Youth Network.  I was able to recruit youth from Groups across the Area and ended up having small gatherings once a month to connect. Once again, I was pushing my boundaries, and in this role I learned how to plan and liaise with multiple parties. As the Area Youth Commissioner, I had to speak with my Council, Groups in the Area and other Areas.

All of these experiences helped me learn a lot about myself. I learned that I liked working with smaller groups more, and that I was a very task oriented person. So, after four years of working at the Council and Area level, I decided to give back more to my own Scout Group. Recently, I moved from being a Scouter in the Troop Section to Beavers. Now, I am learning how to teach children and spark their interests in leadership. The thing is, through these opportunities, I also learned many skills that were transferable and they were opportunities that I would not have outside of Scouting. On the surface, I was obtaining a new role, but through that role I developed.

The important thing to remember is that the learning never stops with Scouts, and leadership opportunities are always plentiful. There are Youth Commissioner roles at all levels! If you don’t want to be a commissioner there are also networks, and if a network is not available in your Group or Area, you can always start your own. The most important lesson that I have learned from all of my Scouting roles is that you are in charge of your path. As long as you take the initiative and go for that first step, many doors will open for you. So, I implore you to seek out leadership opportunities at the Group, Area, Council or National level. It doesn’t have to be a national role; it can even be taking on a project with in your own Group. My first step was applying for the National Youth Spokesperson role, what will yours be?

Winter Camping: The Basics of Planning and Executing

Jeff Schroeder – January 22, 2016
My Scouting Story and why you should share yours
MyAdventures Blog

My Scouting Story and why you should share yours

Kiana - Scouts Canada Youth Spokesperson – May 24, 2019
A Scouter’s Learning Path: My Experience with the new Woodbadge I
MyAdventures Blog

A Scouter’s Learning Path: My Experience with the new Woodbadge I

Learning From Our Peers As Scouters

Jeff Schroeder – May 6, 2016
The top ten Canadian places you should visit this summer
MyAdventures Blog