Based on the first key element of The Canadian Path, Youth-led, Scout’s programs are directed by their youth members, not their Scouters. In a practical sense, this means that participating Scouts in each Section make decisions for themselves on their activities and the planning and preparation that go into making each activity a fun and meaningful adventure. At the same time, there’s no doubt that every level of member—from the youngest Beaver Scout through to the most mature Rover—can stand to benefit from the experiences of the thousands of Scouters that provide guidance, advice, and support to our Scouts every year.

With this in mind, we’ve put together some suggestions on how to get the most out of their Section Leadership in the Adventures to come. Consider using these recommendations to empower new and fun Youth-led Adventures among your Scouts in the months to come: 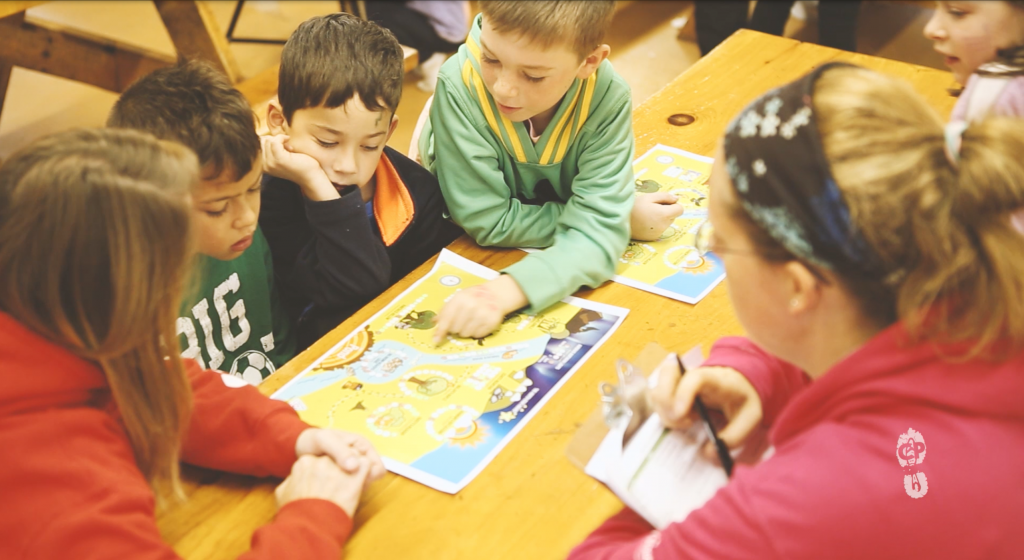 Beaver Scouts White Tails’ Council: Made up of third-year Beavers, the White Tails’ Council leads the Colony’s Lodges (the small teams that make up the Colony), but they also get together without the younger Beaver Scouts to plan Adventures for the whole Colony. And while it may seem like a tough task to get a team of 5–7 year olds to plan their own activities, you’ll likely experience the exact opposite! White Tails have great ideas and just need some encouragement and guidance to bring them to fruition. 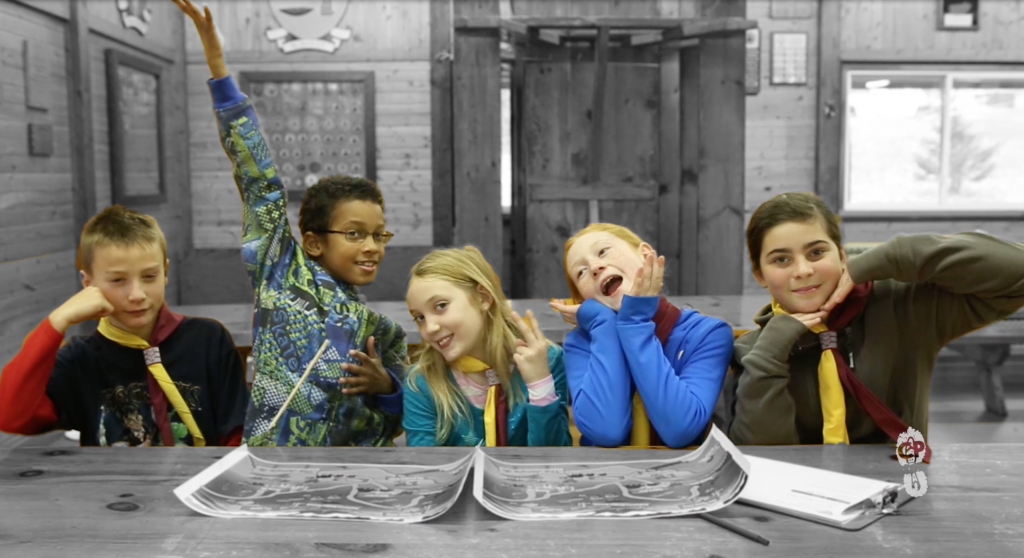 Cub Scouts Howlers’ Council: Made up of the Pack’s third-year Cubs, the Howlers are the leaders of the Pack’s Lair (the small teams that make up a Pack), but they also get together without the younger Cubs to plan Adventures for the whole Pack. The Howlers’ Council provides input, makes decisions, and offers feedback to Scouters on the Cub Scout program. It also serves to develop leadership skills among the Howlers.

5 ways to encourage leadership and participation among Cub Scouts Lairs:

Need inspiration on how to build participation among your Cub Scout members? Take a look at this info page and these handy tips on how to run successful Lairs. 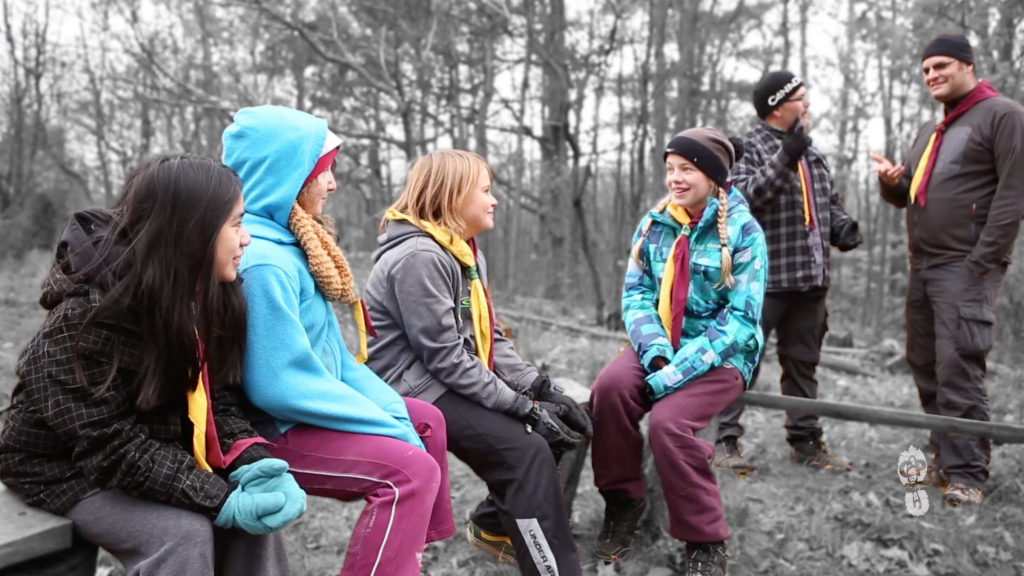 Scouts Troop Leadership Team: This group is made up of Patrol Leaders and Scouters, and is led by a Troop Leader—an experienced and accomplished, but not necessarily the oldest, Scout—who will ideally have already spent some time on the Troop Leadership Team (TLT) and served as a Patrol Leader and/or participated in Scouts Canada’s FAST Leadership training to prepare for the role. The Troop Leader is selected in the fall from among the final-year Scouts by all of the Scouts in the Troop. He/she chairs the meetings of the TLT, invites contributions from all Patrols Leaders, and builds consensus from among participating members.

5 way to promote leadership and adventure among Troop Leadership Teams:

Want to run a more effective TLT? Check out these Scouters tips here. 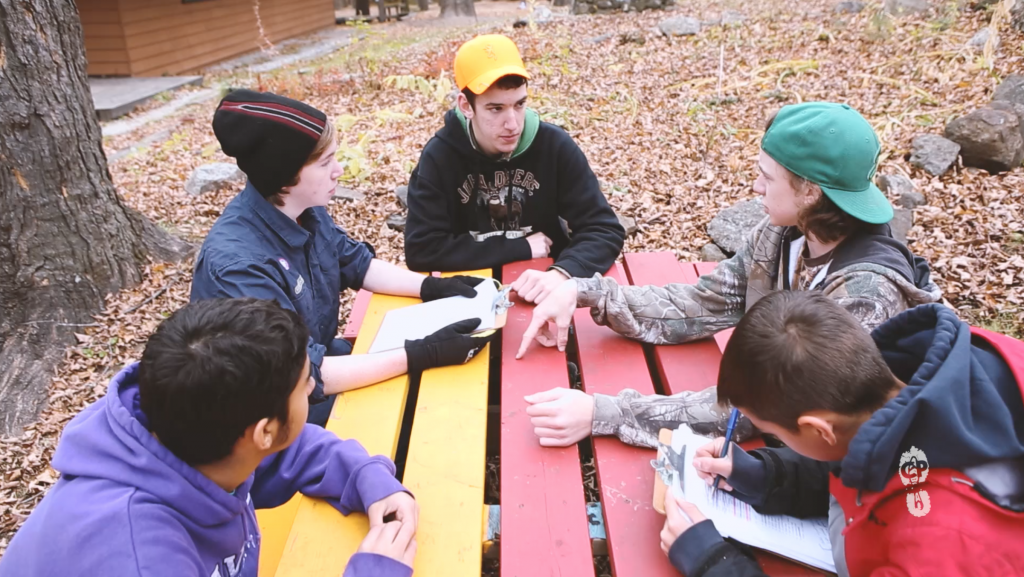 Venturer Scouts Expedition Teams: These work a bit differently than Lodges, Sixes and Patrols. These work like ad-hoc Patrols, but exist for as long as it takes to Plan-Do-Review a given activity or project. Expedition Teams are essentially the organizing committees for Company events; the entire Company is welcome to participate, but members of the Expedition Team make the big decisions and take on most of the preparatory work. And despite the name, an Expedition Team isn’t just about planning outdoor Adventures. Rather, the Team may come together to coordinate and run any activity that fulfills The Canadian Path’s program areas and elements.

5 ways to encourage the Venturers in your Company:

Rover Scouts Crew Leadership Teams: Formerly known as the Crew Executive, this team provides a forum for Rover Scouts to make decisions regarding their program and Adventures. Teams are made up of elected members (such as Secretary, Treasurer, and Quartermaster, as determined by the Crew), Team Leaders, and Scouters, and is chaired by the Crew Leader (formerly known as the Crew President). Ideally, the Crew Leader is an experienced and accomplished Rover Scout, but not necessarily the oldest member of the crew, and he/she will have served as a Team Leader for more than one project or Adventure, so that he/she will be well prepared for the role and responsibilities that come with being a Crew Leader.

Your Imagination is the Limit
MyAdventures Blog

Your Imagination is the Limit

Mission Impact with the help of community engagement and Scouting families

WWI Knights of the Battlefield: The Canadian Aviation Corps

Learning through great outdoor adventures on the Canadian Path