Coming up on Friday, December 16th, 2016, Cubs from across Canada will be celebrating the 100th anniversary of Cub Scouting! To celebrate this milestone, we have compiled some fun jungle games for your Pack to try! These will help make your Cubs 100th celebration, camp or any other Cub event all that much more fun. Bring the games to your Pack and allow them to choose which one they would like to play! 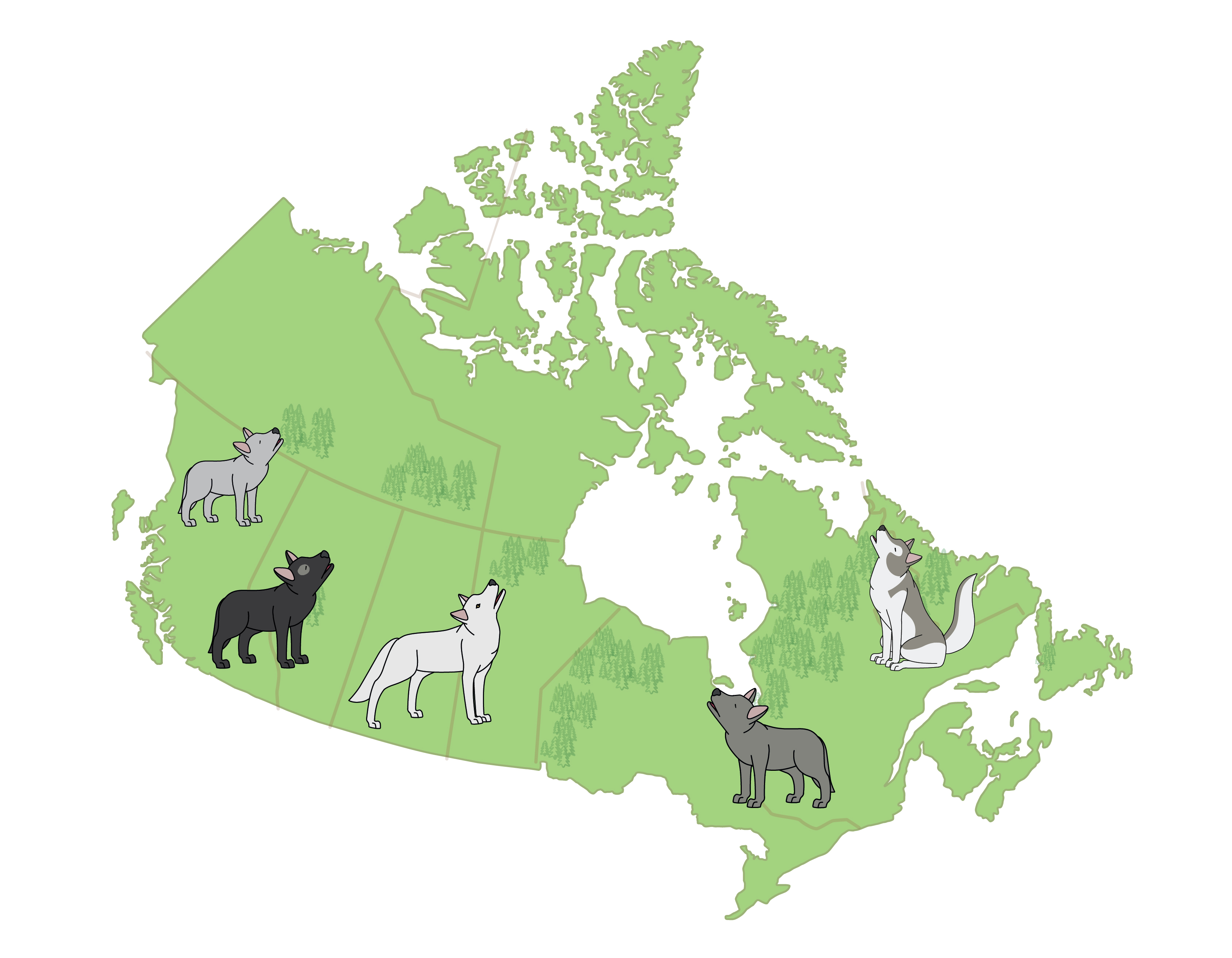 Cloth Mowgli or a plush that looks like Mowgli, 2 chairs for goal areas, 2 hockey sticks

For more difficulty, make the teams larger by combining Lairs.

A piece of knotting cord for each Cub, one chair for each team

NOTE: This game could be played outdoors, using a piece of wood for Hathi.

Visit the Cubs 100th party guide here for even more ideas on how to celebrate this milestone with your Pack! 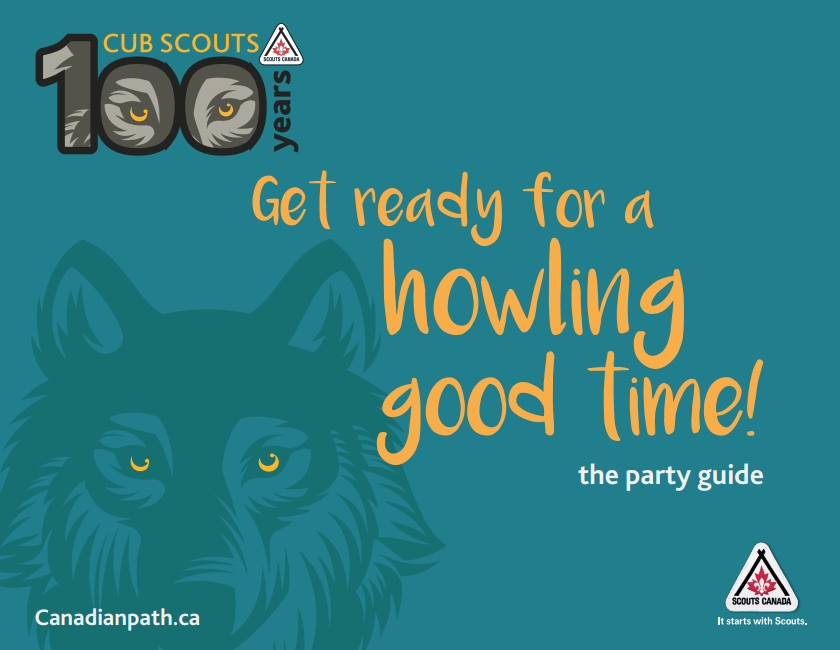 Jeff Schroeder – May 23, 2019
Does Lyme Disease Tick You Off? Me too!
MyAdventures Blog

Does Lyme Disease Tick You Off? Me too!