At the age of three, Nathan Yiu had started coming to Scouting activities with his father. Nathan has been a part of Scouts since he was a Beaver Scout in 2001. Since the beginning of Nathan’s life, his family had been close to the police and army force when they lived in Hong Kong. He was inspired by his father’s service to the community, and he would like to give the same service for future generations. Nathan had been apart of Scouting to find the answer to the question:  What does it means to serve? In addition to his Father inspiring him, his mother inspired him.  She taught Nathan one of the most valuable lessons: to help anybody, no matter what their social standing is. 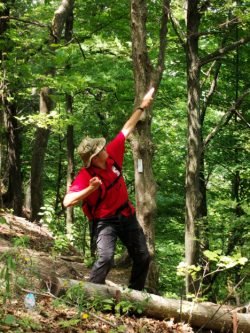 Throughout Nathan’s life he was constantly told that volunteering isn’t for recognition; its to help turn as many youth’s days around as possible and to do the right thing for the benefit of the community. In addition to helping others out, volunteering is just as fun as it is rewarding.

Currently Nathan is nineteen years old and has been apart of Scouts before he was even of Beaver age. By being an active youth, Nathan has been able to accomplish a lot in last couple of years through Scouting. Nathan started Scouts as a Beaver in 2001, and attended the 2004 Dragon Jamborette Day Camp. When Nathan became a Cub Scout in 2005, he started working hard and in return received the following awards: Certificate of Meritorious Conduct, 2007 and Commemorative Centennial Medal, 2007. In 2008, Nathan became a Scout and continued his hard work which in return he was awarded with: The Chief Scout Award, Outstanding Performance Award, 2008; Council Youth Award of Excellence, 2008; and the Medal of the Maple, 2010. Nathan moved up to Venturer Scouts in 2011 with lots of dedication and passion. He received the following awards: Queen’s Venturer Award, Duke of Edinburgh (Bronze, Silver and Gold), Medal of Meritorious Conduct, 2013; Certificate of Commendation, 2013; Medal for Good Service, 2013; Bar to Medal for Good Service, 2014; and Order of the Silver Key, 2015. Nathan continued into Rover Scouts in 2015 and has already received the following awards: The Canadian Rover Award, Bar to the Medal of Meritorious Conduct, 2016; and the Medal of Merit, 2016.

Nathan has been apart of various other volunteer organizations other than Scouts: local camp councillor, civilian instructor, and cadets.

Nathan’s recommendation for people who want to volunteer is follow their passion; don’t volunteer at one organization, but look for an organization that reflects your values. There are tons of ways for you to get involved in your community because there are so many different organizations looking for help. The benefit of getting involved now is that you get to do what you love best and help others at the same time. Volunteering is also a great opportunity for you to meet other people who the share the same passions with you and explore the unimaginable.

In addition to helping others out, volunteering benefits the volunteer. Nathan’s resume has been impacted because of his experience from volunteering; volunteering showed the employer that Nathan is a committed person. Another benefit Nathan has received is recognition for his hard work by receiving awards. Nathan has received many different service awards through Scouts by being an active youth and through hard work. 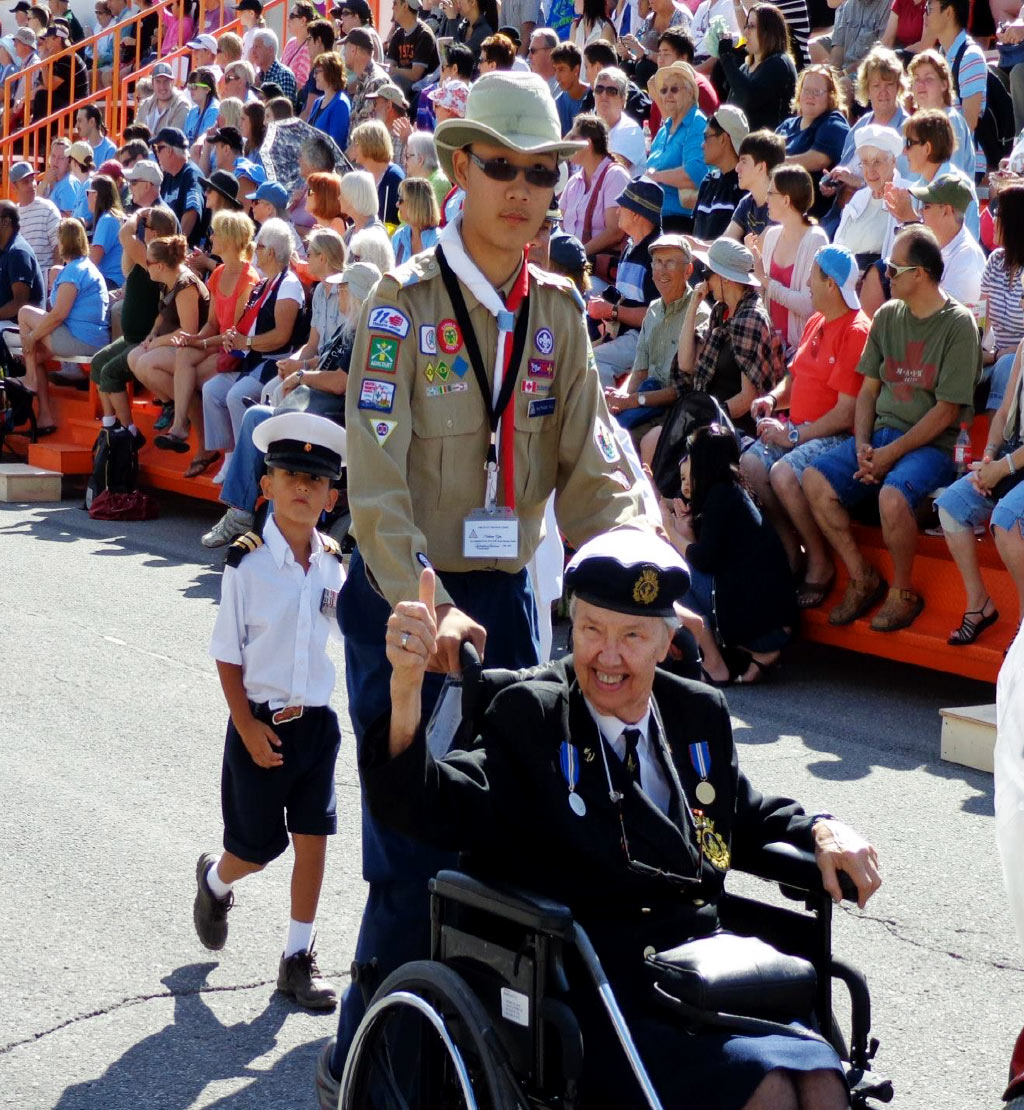 Scouting: Improving Lives One Day at a Time

Mackenzie Morrison, Youth Spokesperson – November 22, 2017
Getting Involved in Scouting and What It Means to Be on the Canadian Path
MyAdventures Blog