The wait is finally over! The winners of Canadian Inventions, which is Scouts Canada’s 2017 STEM competition, have been announced!

All Scouts and Venturers eligible to attend the 2017 Canadian Jamboree in Nova Scotia were asked to come up with a new product or process. Their invention could solve a problem that they consider important, or it could do something fun. Their idea could improve on an existing Canadian invention or it could result in something entirely new.

Before we announce the winners, we would like to acknowledge the amazing work of all the Scouts and Venturers who participated. Everyone’s projects and the hard work they put into them were truly inspiring. This of course made the work of our judging panel all the more difficult and rewarding. Everyone involved should be encouraged  to continue with their great efforts.

And now to the winners!

1st Enniskillen Scout Troop from White Pine Council for their invention called Fire-less Marshmallow Roaster. The Scouts designed and built a portable marshmallow roaster that will be a great addition to your camping gear for any Jamboree. 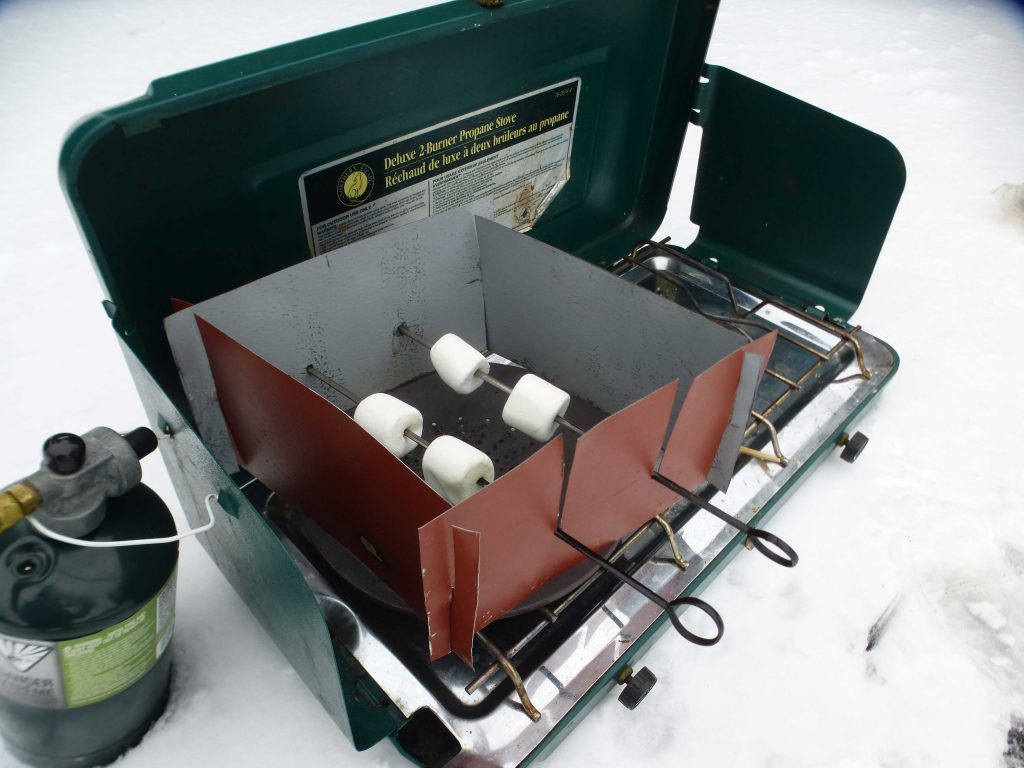 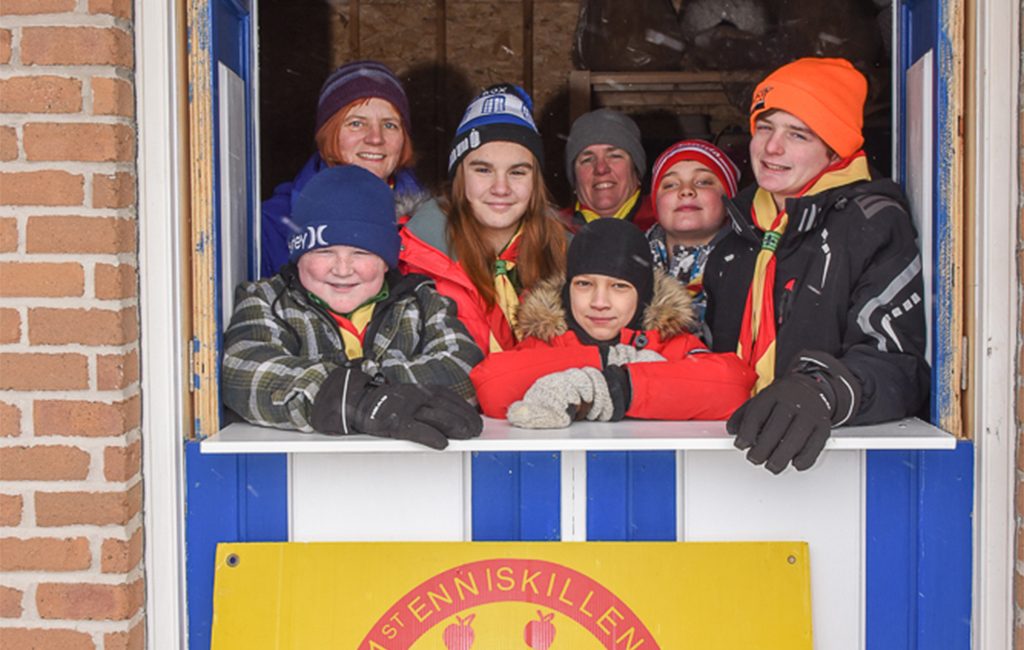 Lucas Mallette from the 22ns St. Albert, Northern Lights Council for his invention called  The Tarp Tap. Lucas designed and built a device that allows campers collect and filter rainwater from the top of their tarp while still keeping the tarp water-proof. The Tarp Tap is compact, built from easy to find recyclable materials, and lightweight. 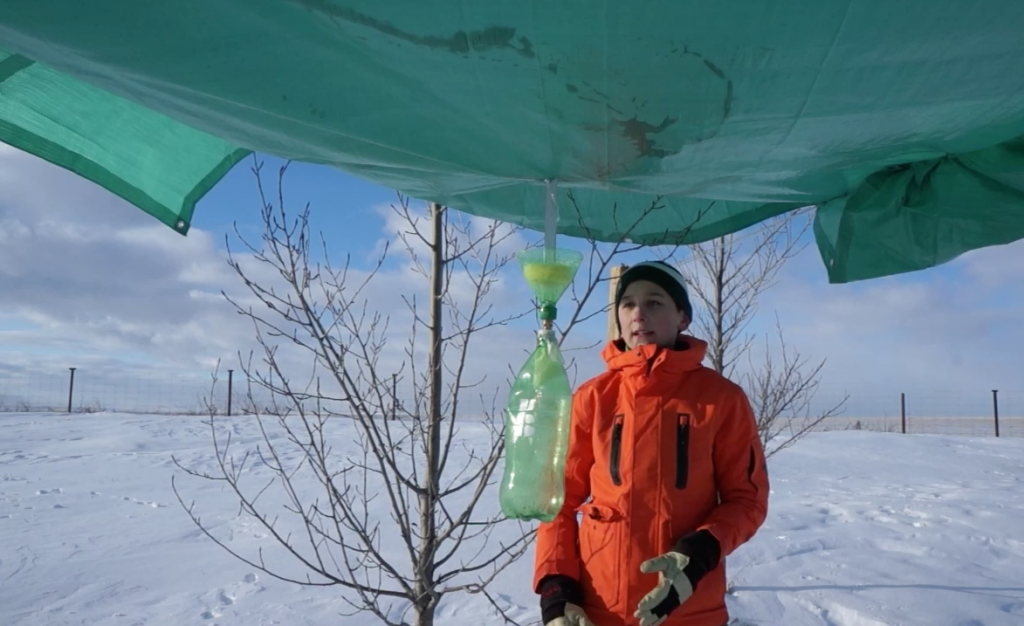 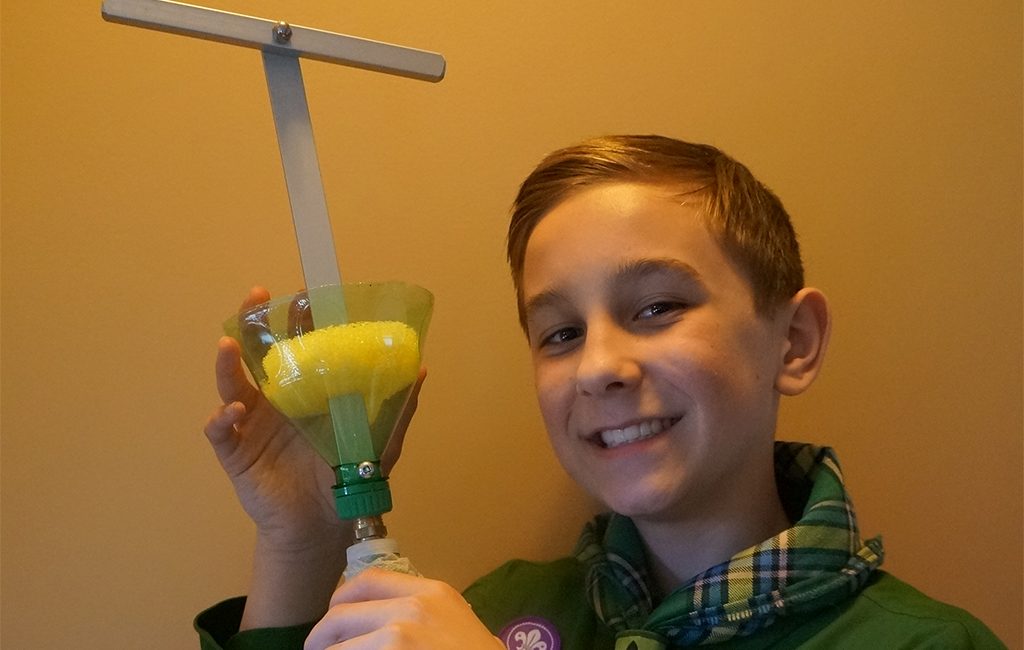 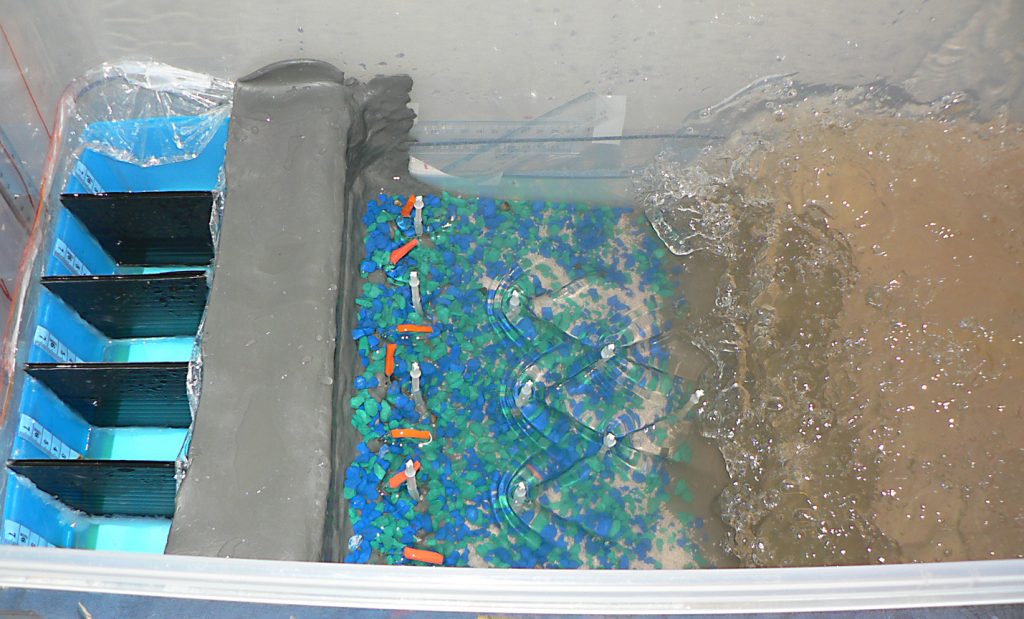 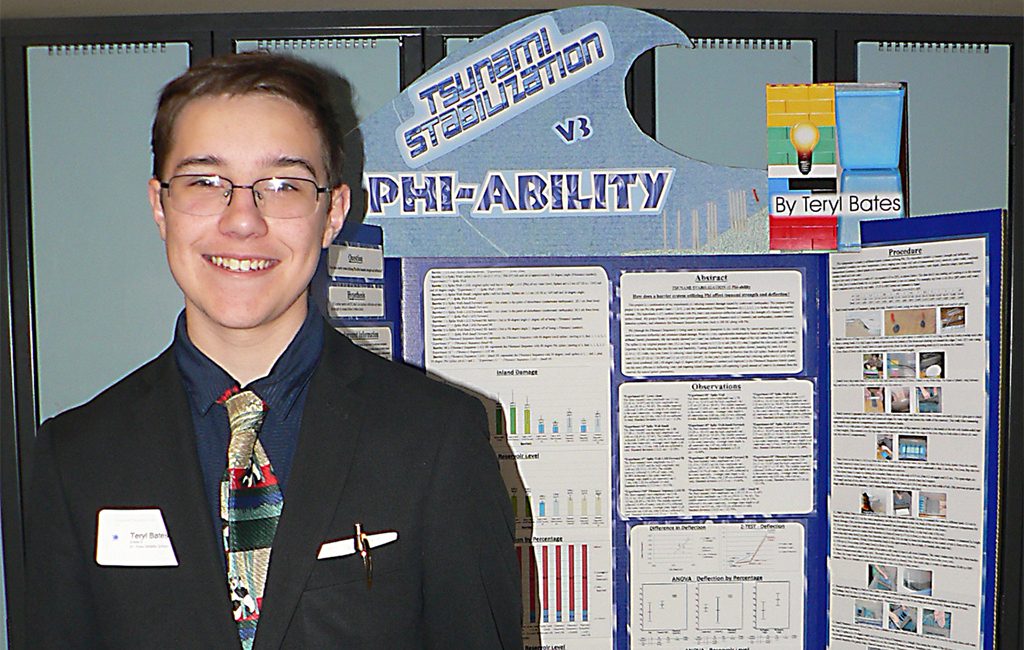 Congratulations to our first, second and third prize winners! As promised, we will soon start working on creating new STEM Trail Cards based on their inventions. And while we could only choose three winners, there were some other projects that produced such great inventions we decided that they too should be used as idea starters for future Trail Cards. These honourable mention inventions, in alphabetical order, are:

Say No to Weedz – by Quinn Roos from 15th Sudbury, Ontario

Congratulations to all of you! Keep up the good work and we’ll see you on the Canadian Path!

Scouts Canada – February 27, 2017
Connecting with Scouts from Around the World
MyAdventures Blog

Connecting with Scouts from Around the World

How Safe is Your Meeting Place?

Building a community by starting the 8th Nepean Group