Fires have been in our lives for a long time, so it is only natural for us to gather around the warmth it provides us. As Scouts when we sit around the red and orange flames we do skits, sing songs, and shout cheers. In the next few paragraphs, I hope to share some great tips and ideas on how to lead your next campfire.

What is a skit you ask? Great question!  Well it is a fun and creative scene that we perform around the fire. For example, the “sitting on the invisible bench” skit. First, you will have a Scout in a sitting position, then another Scout comes along asks what they are doing and to join them  on the invisible bench.  Others repeat this until all the Scouts have joined in. This can go on for a while depending on how many people you have! Finally, as the last Scout joins, they tell all the Scouts sitting that the invisible bench moved to another spot. The skit ends with all of the Scouts falling off the bench to the ground. 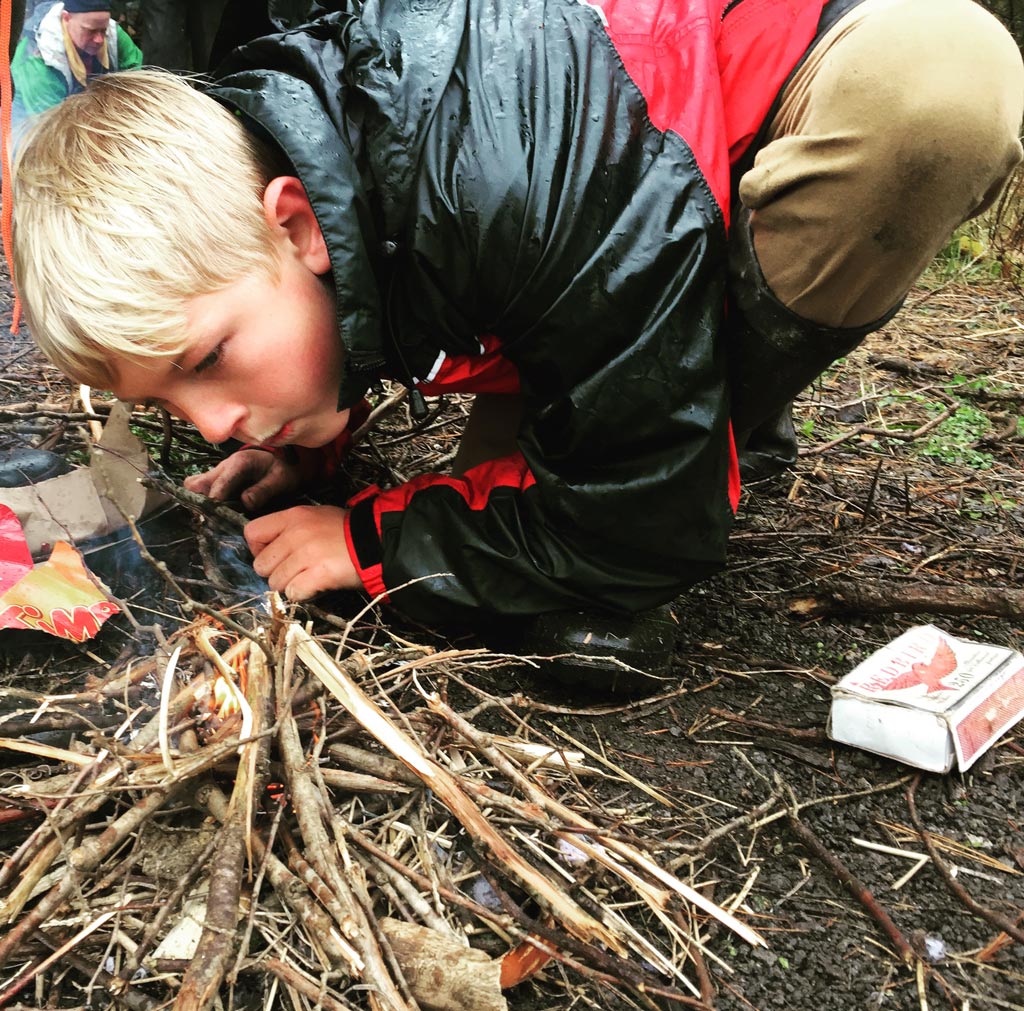 The songs we sing are different from the genres you are used to such as country, pop or rock. We like to sing funny songs that usually involve some even funnier dance moves.  There is one song that has been in Scouting since 1920. It is sung at every campfire we have, it’s called “ging gang goolie”. This song was created by Robert Baden-Powell at the first World Jamboree because there were people who spoke different languages.  There wasn’t one song that Scouts from all over the world could sing together because everyone spoke a different language. So he made a song that all of them could sing together.

The reason we have cheers is because instead of clapping our hands we encourage and applaud performances with a cheer. The cheers are usually presented after a song or a skit. One of the cheers my Troop does is the Tony the Tiger cheer which is when Beavers to Venturers sit in a circle. One side starts by shouting “grrrrrrr” and by the end everyone is saying “great”. “GRRRRRRRRR GREAT!”

The songs, skits and cheers we sing and create are both exciting, fun and historical. The campfire warmth stays with us until we leave the camp, but it is not from the fire- it’s from the Scouting spirit.  That is what is most important when you lead a campfire. 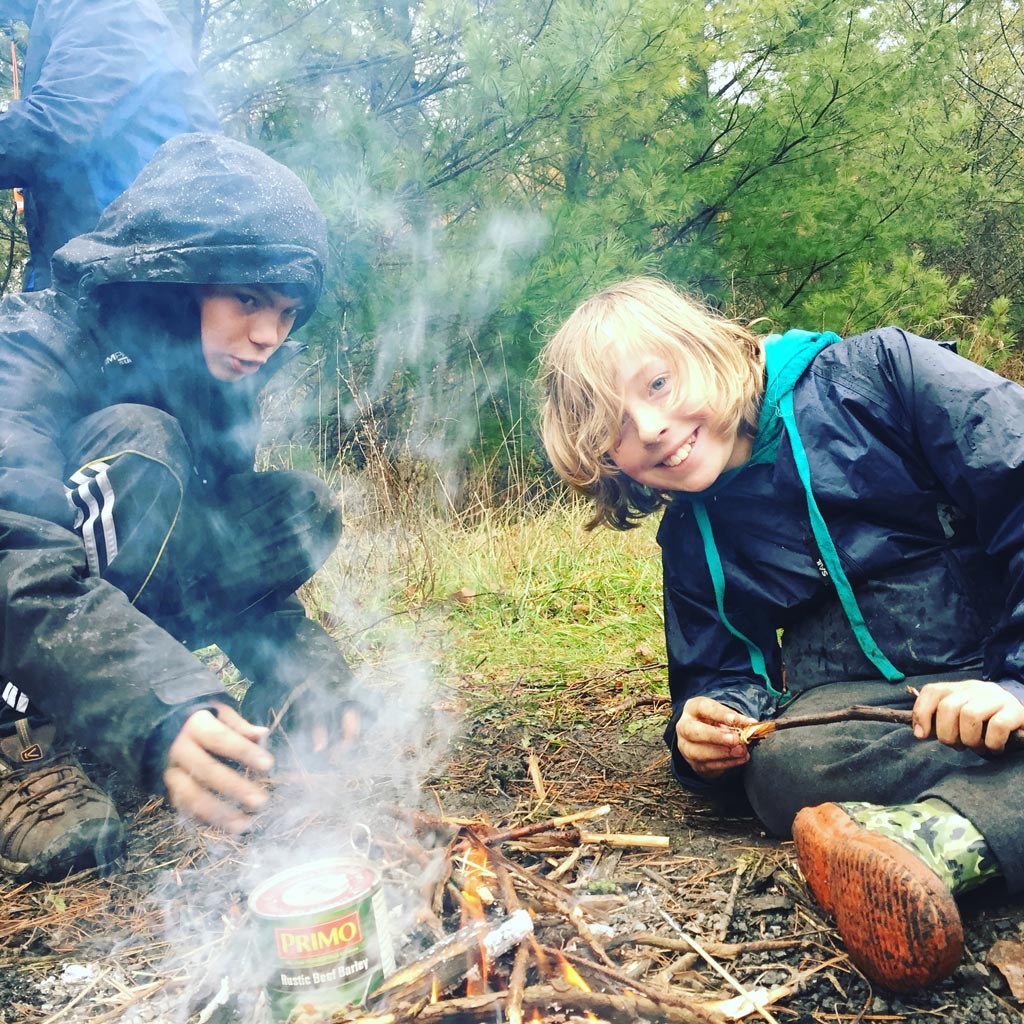 A Cross-Canada Guide to Unforgettable Day Trips with Your Family

Linking Between Sections is Important

By Youth Spokesperson & Scout Cadence J. – December 18, 2019
10 Reasons why you should Bring a Friend
MyAdventures Blog

10 Reasons why you should Bring a Friend

How Youth Leaders Are Adapting to Virtual Scouting

A New Spark for the Scouting Program

My Top 3 Activities for Winter Camps