In the fall of 2014, I was asked to come back to 1st Strathmore as a Troop Scouter and later joined our Rover Crew, I had previously been a Beaver and a Cub, so I had fond memories of my childhood days in Scouting. I came back as Groups were beginning to transition to the Canadian Path. One of the biggest changes I saw was senior youth running meetings. The turning point in my return to Scouting was when I took a FOCUS course, it allowed me to learn new leadership skills as well as network with other youth members who I still work with today. This helped me realize, firsthand, the importance of youth-led involvement in Scouting.

My first Rover meeting involved my Rover Scouter sitting us down and asking if there is an activity we have always wanted to do. For me, it was horseback riding. I always wanted to go but never had the opportunity to. After a few months of planning, off we went, and it was such a thrill to have planned my own adventure. My Rover Scouter always encouraged me take on new challenges, develop my Scouting skills, and be more involved in the organization. He suggested I attend the Annual General Meeting in Montreal, where I saw the passion from Scouting members across the country. This is what drove me to get even more involved. 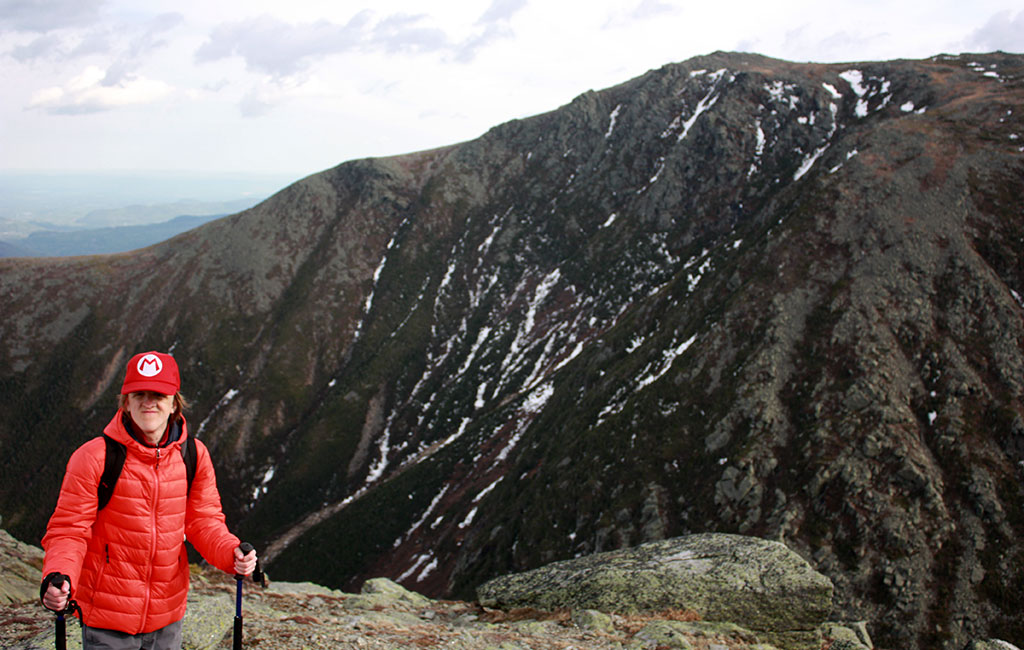 A few months later, since I had begun learning about the Canadian Path, I was offered the role of Canadian Path Youth Ambassador for the Quebec Council. I joined the program as part of a training team and began giving presentations to Groups on the Canadian Path. Through this position, I gained better communication skills and was able to share my passion with other Scouting members in Quebec. During this period, I was also a Section Leader for a Scout Troop and continuing my adventures as a Rover. An important lesson I have learned is my plans will not always work out, but it is important to accept my mistakes and look at how I can learn from them.

When our Council Youth Commissioners term came to an end, I was recommended for the position. Making the decision to apply was not an easy one but I decided to go for it, and I was so thrilled to be accepted for the role. Adjusting to the position has been a challenge however, I have many supporters who I can turn to for advice and am now confident to take on the role with my full potential. When my Rover Scouter was awarded a Silver Wolf, it made me realize how much my life has changed and how thankful I am to him for the impact he has had on me. I am always excited for new challenges in Scouting and I cannot wait for the adventures I will go on as the new Quebec Council Youth Commissioner.

Your Imagination is the Limit
MyAdventures Blog

Your Imagination is the Limit

5 Reasons Volunteering with Younger Sections Can Help You Grow

Seasonal Skills: 14 Things for Scouters to Pack on Winter Adventures