The 23rd Sudbury Beavers had a blast at their Olympic themed winter camp at Camp Wilabosca that took place January 27 and 28.  The theme was chosen in preparation for the upcoming Winter Olympics in Pyeongchang, South Korea.  Sixteen Beavers attended with parents and grandparents, as well as five Colony Scouters.  As the Beavers are too young to remember previous Winter Olympics, the camp incorporated some fun learning opportunities about the meaning and spirit of the Olympic Games, with plenty of outdoor adventure time, and opportunities to interact with the great winter environment on Windy Lake.

The camp opening included a mock Olympic torch relay where the Beavers made their own Olympic torches with tissue paper, a battery powered votive candle, and a toilet paper roll.  They participated in mock Olympic sports like sledding for bobsledding and luge, a mock biathlon, consisting of running and throwing snowballs at a target, and ice dancing to music.  Some not so Olympic outdoor winter sports also took place such as building structures out of snow, hiking to nearby Windy Lake Provincial Park, and ice fishing on Windy Lake. 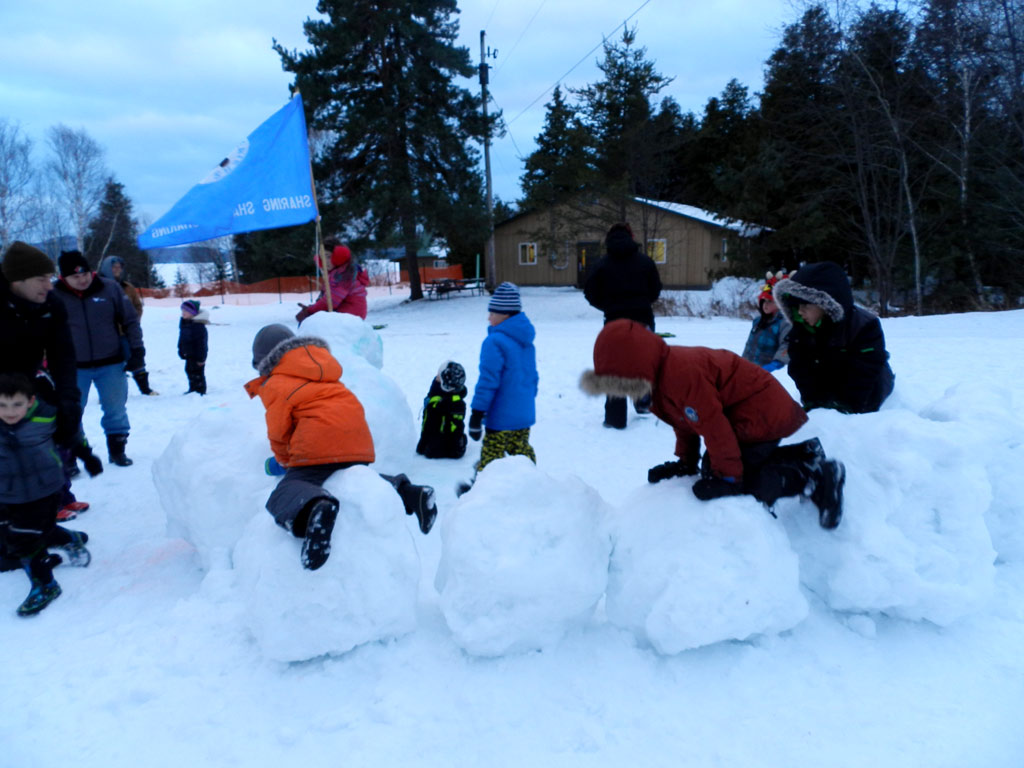 Most of the camp took place outside with a couple of indoor breaks for meals and crafts.  Beavers learned which sports are part of the Winter Olympics, and designed their own Olympic medals with metallic paper and ribbon, as well as, personal Olympic flags, which were displayed in the lodge.

In addition, they learned about the symbolism of the Olympic rings that were drawn in the snow with food colouring at the start of their Olympics.  Prior to the camp they learned and reviewed some of the Winter Outdoor Adventure Skills such as how to dress and stay dry during winter activities, and the importance of using the buddy system at camp. 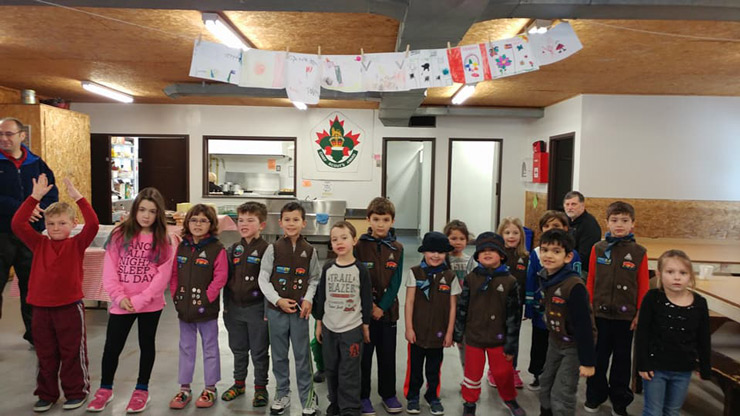 Beavers planned the camp menu with the exception of two fun Olympic themed desserts created by a senior Scouter.  They were asked to pack and take care of their own gear and helped with clean up on the final day of camp, as well as doing dishes at every meal.  Beavers earned their Winter Skills 1 and Olympic Beaver badges. Everyone enjoyed the combination of Olympic sports and traditional outdoor winter activities.  As one Beaver said, “I like screen time but this was way funner!” 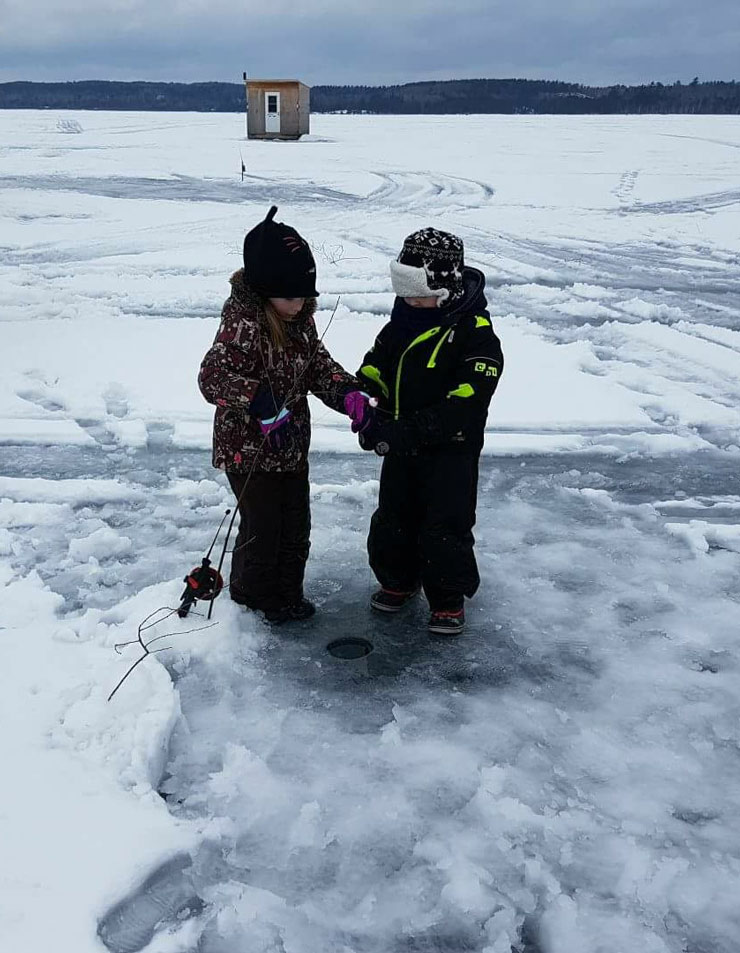 The Value of Volunteers in Scouting

Dean Post – November 24, 2015
What do Scouts and scientists have in common? More than you would think!
Youth Adventures

What do Scouts and scientists have in common? More than you would think!

A Scouter’s Learning Path: My Experience with the new Woodbadge I

Spencer Julien – September 9, 2016
The Trip of a Lifetime
MyAdventures Blog

The Trip of a Lifetime