I have been a part of Scouts since I can remember. I made my way through the program advancing through Beaver Scouts, Cub Scouts, and Scouts. I’ll never forget the day that we had “swim up”, the year I became a Cub Scout. I remember taking off the Beaver vest and putting on my new uniform, and I felt so mature. Each new uniform I put on, I felt like I was putting on a new jacket of responsibility.

My first year of Scouts, I was nominated Patrol Leader, and you can imagine the chaos that followed the little 11-year-old girl mentoring five other youth older than her. In my third and fourth year of Scouts I held the Troop Leader position which allowed me to plan meetings, camps and multi-section events. Through this opportunity, I developed leadership, teamwork and planning skills that I value today.

At 12 years old, I went to a training camp for a Scout Group that maintains a camp at a lake near Prince Albert, Saskatchewan. Referred to as the Saskatchewan Service Corps, this group of youth, aged 12-18, provide programming for Scout Groups all over the Province, and when there are no groups in camp, they maintain it. I was fascinated by all of these teenagers every time I went camping there, and many of those people became my role models. It was here that I realized I wanted to be a role model for other kids, and be able to teach them what I’ve learned. I have been a part of the Saskatchewan Service Corps for four years now, and my confidence has grown to something I couldn’t imagine.

Scouting has made me a leader who won’t back down, and my confidence is impossible to drown. I have been in front of hundreds of people and it doesn’t make me nervous. Scouting has shown me that we shouldn’t be discouraged by our mistakes, but appreciate them. Without them, how would we learn to do it a little differently, and how would we become the citizens that this organization has made us? Confident and capable individuals better prepared for success in the world. 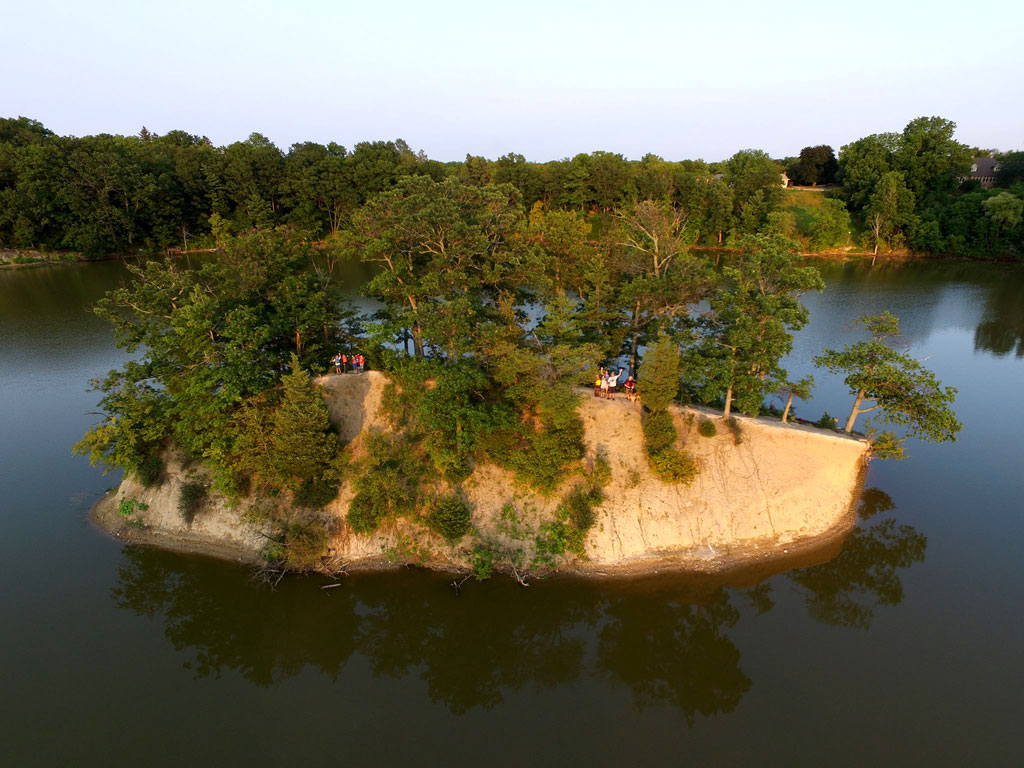 Our Greatest Adventure Started with Scouting

Top 6 Plants to Avoid in Canada

From the Canadian Path to the red carpet—it starts with Scouts. – July 5, 2019
St. Victor All Sections Butterfly Camp 2017
MyAdventures Blog