When Doug Slavik and Lee Parent took on the shared role of Popcorn Coordinator for the 4th Spruce Grove Group, their goal was to take active roles in improving popcorn sales. The Group had been selling popcorn for over 10 years, but with Doug and Lee’s help, they’ve had a wildly successful year. In 2016, 4th Spruce Grove sold $1,806, and throughout the 2017 campaign, they sold a whopping $41,960.

How did they do it?

Doug and Lee admit that revitalizing the Group’s campaign was not easy. “Previously, we had several youth with only nominal sales,” Lee admits, “Our biggest hurdle was challenging the Scouting community to set and reach fundraising goals.”

Doug and Lee attribute the renewal of participation, and success in the Group’s Scout Popcorn campaign, to taking it back to basics and bringing back the program from several years ago. This included the use of maps and assigning community fundraising zones, using positive feedback and quick gratification to motivate youth to fundraise, building youth confidence, and learning from the Council Coordinators.

Additionally, 4th Spruce Grove created their very own incentive program, which included weekly top-seller prizes, pizza parties, and the most coveted reward—getting to pie a Scouter in the face! As Lee explains, “this approach is an example of having to spend funds to raise funds. We do set a budget amount for our prizes, but our final numbers cover that—dozens of times over.” 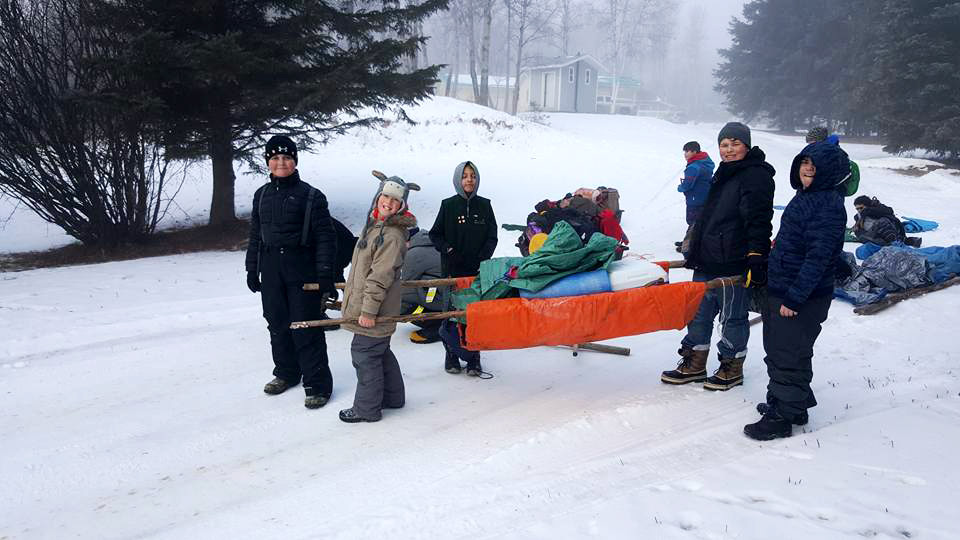 The incentives have certainly been a big factor in the Group’s success. “Weekly prizes probably account for more than half of our increase,” Lee reflects.

Developing the confidence to fundraise is another facet of the Group’s improvement. “We do role play with our youth on what to say, how to answer questions and why they are out there,” says Lee, “We also try to teach the parents how to be great ‘wingmen’ to help their children succeed.”

The Group emphasizes the importance of Scout Popcorn by approaching sales with the Scouts Canada mission at the forefront: “You are not selling popcorn—you are asking people to support the community and the development of well-rounded youth, better prepared for success in the world. The popcorn is simply a ‘thank you’.”

The 4th Spruce Grove Group is no stranger to fundraising. In fact, the Group fundraises for all of their activities. Their success with Scout Popcorn has allowed them to minimize other fundraising efforts, so that time spent with the youth can revolve more around great Scouting adventures like camping, rock climbing, hiking, fishing, canoeing and linking events. The Group also plans to start organizing a fund for the 2019 World Jamboree.

Moving forward, 4th Spruce Grove has a goal to see every youth earn a scholarship from Scout Popcorn. Doug and Lee both agree, “Our youth have exceeded our goals and we are proud of them.” 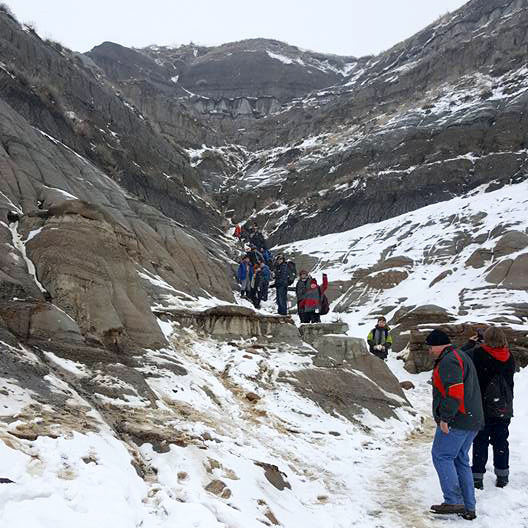 Endless Adventure Contest – Life is a journey, Scouting is the guide.

Mission Impact with the help of community engagement and Scouting families

A New Approach to Scouter Development

Scouts Canada – March 8, 2019
Message from the Board of Governors
MyAdventures Blog

The Value of Volunteers in Scouting