An outing to the marsh with the 1st Lennoxville Cubs

In our last meeting we hiked at the Réal-D.-Carbonneau Marsh in Sherbrooke, Quebec.

The hike was part of our OAS program, and aimed to promote trail skills including the ability to recognize different types of birds and trees. We were joined by members of the St. Francis Valley Naturalists’ Club who assisted us with birdwatching and the observation of wildlife.

Before departing on our walk we went over a few safety rules, such as the buddy system (always stay with a friend) and the imperative to walk only inside designated paths and follow directions given by our Scouters.

During the hike we stopped on one of the raised decks for a panoramic view of the surroundings, and enjoyed a snack break on a giant rock. True to the Leave No Trace principle, any leftovers were carefully packed away and disposed of in a proper trash can.

Once the hike was completed, our Cubs -invigorated by the fresh air- were ready for a game. Tug of war was proposed, for which, of course, a long rope was needed.

Our knowledge of knots came in handy, as we lined up all of our personal ropes and tied them into one extended cable using a succession of reef knots.

But alas, no sooner did the game start than several knots gave in to the pressure of being pulled from opposite directions by two groups of very energetic Cubs. The resulting tumbling to the ground of nearly the entire pack served as a practical example of how crucial it is for knots to be sturdy.

A second attempt at the rogue reef knots was immediately set forth, yielding a much firmer cable this time.

And what better way to end the evening than a friendly tug of war between Scouters and Cubs – triumphantly won by the Cubs.

What a fun evening it was! 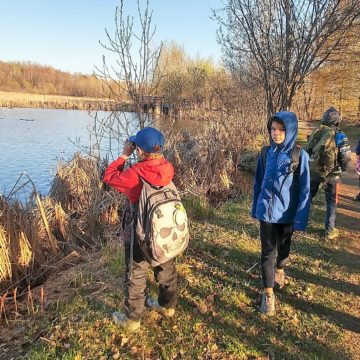 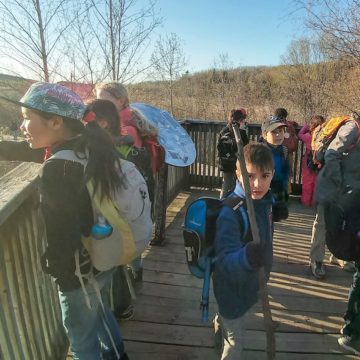 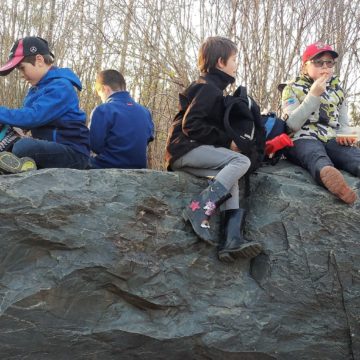 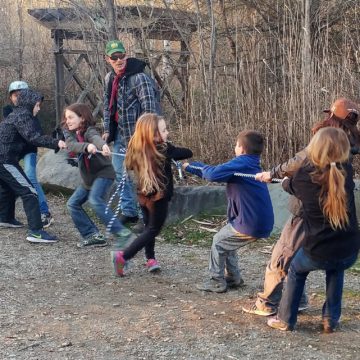