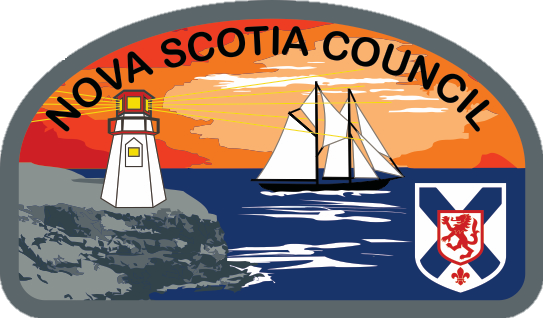 The Nova Scotia Council recently held elections for the Council Voting Representative position. It was great to see so many candidates put their names forward, and equally exciting to see many of our members participate in the election processs thank you all very much.

For those of you who do not know what the role entails, Council Voting Representatives (or CVR's) speak for the interests of all Scouting members within the Council. CVR's vote on motions at the Annual General Meeting of Scouts Canada every fall and at any special meetings that are called. Some of these duties include: recommendations from the Nominating Committee regarding appointments to the Board of Governors, recommendation of the Audit Committee regarding the appointment of auditors for the following year, reports from management, the Vice-Chair Finance and Audit Committee. Council Voting Representatives are elected annually and serve until August 31st of the following year, or until the next election. 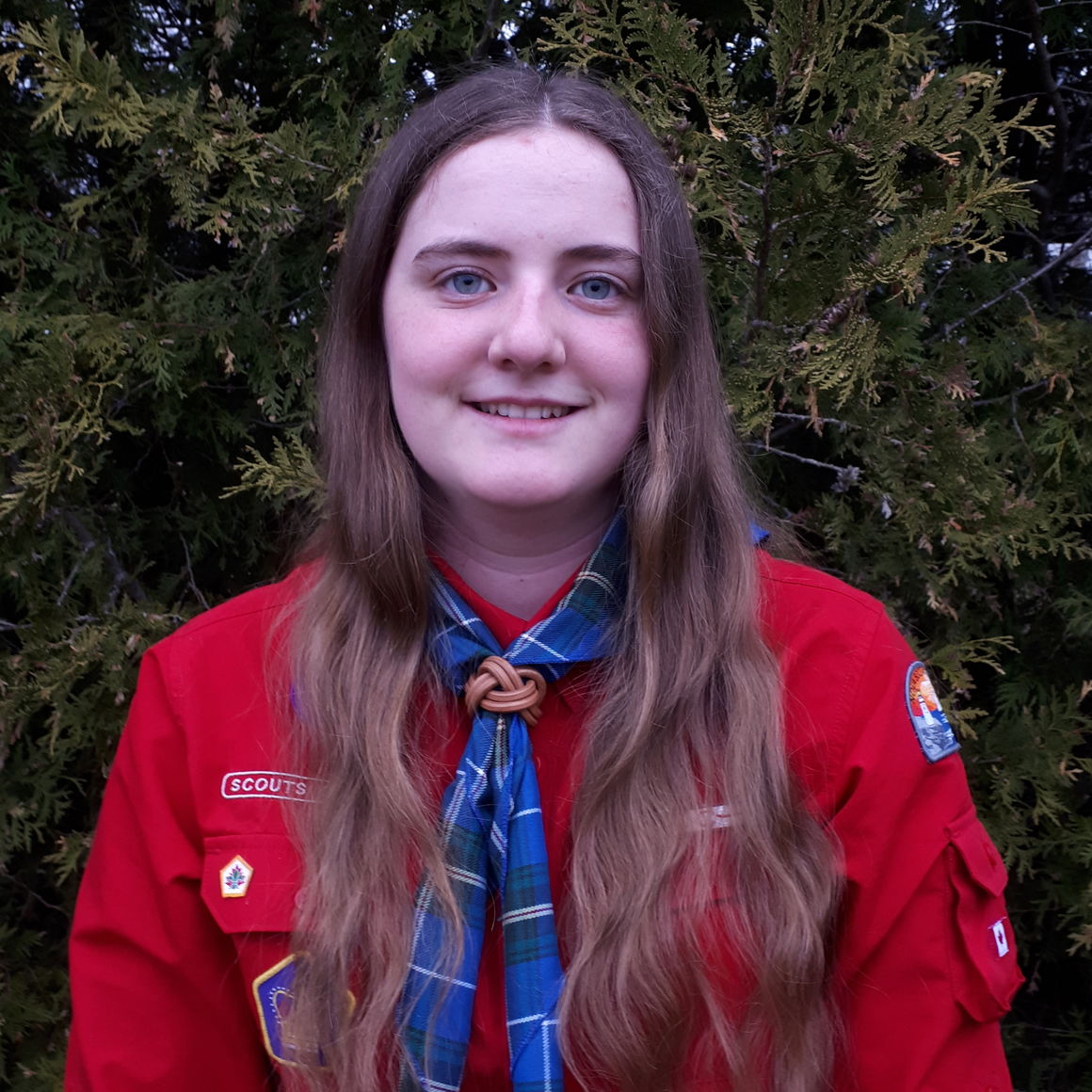 Amy has been involved in the Scouting movement since first year Beavers. Over the years she has been involved in each section, as well as being a volunteer at the Group, Area and Council levels. Currently, she is a Troop Scouter and Rover with 36th Halifax, and the Council Youth Commissioner for Nova Scotia Council.

Amy is originally from Ontario but moved to Halifax for school. She is an undergraduate student at Saint Mary’s University as she pursues her Degree in Engineering. Outside of Scouting, she enjoys hiking, reading, and exploring Halifax. 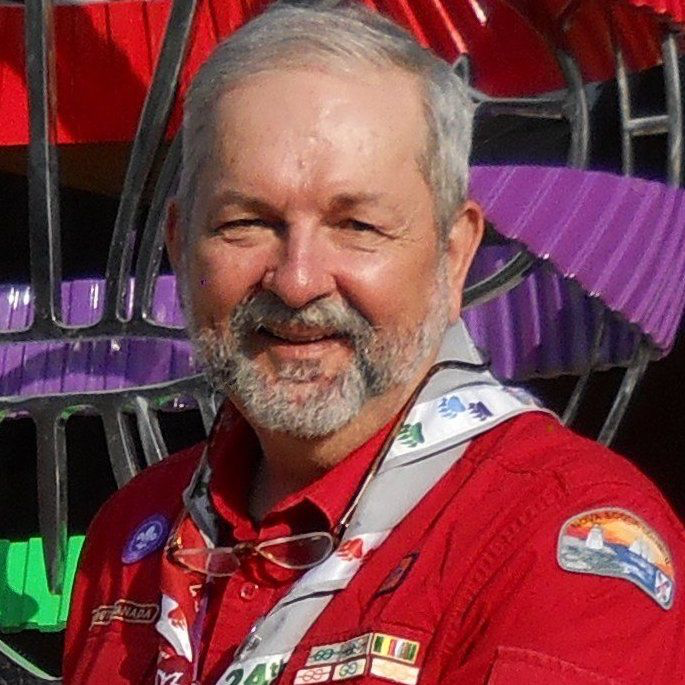 George has been involved with Scouting since 1996 having been a Section Scouter with Colony, Pack and Troop and a Service Scouter with Area, Council and National. He is a Group Commissioner with 1st Woodlawn Scout Group for the last 3 years.

George lives in Dartmouth with his wife Kathy and sons Andrew and Matthew. Professionally he is a medical physicist in Nuclear Medicine at the Nova Scotia Health Authority and an Associate Professor in the Dept. of Diagnostic Radiology, Faculty of Medicine at Dalhousie University. George enjoys camping, hiking, curling and playing pickle ball. 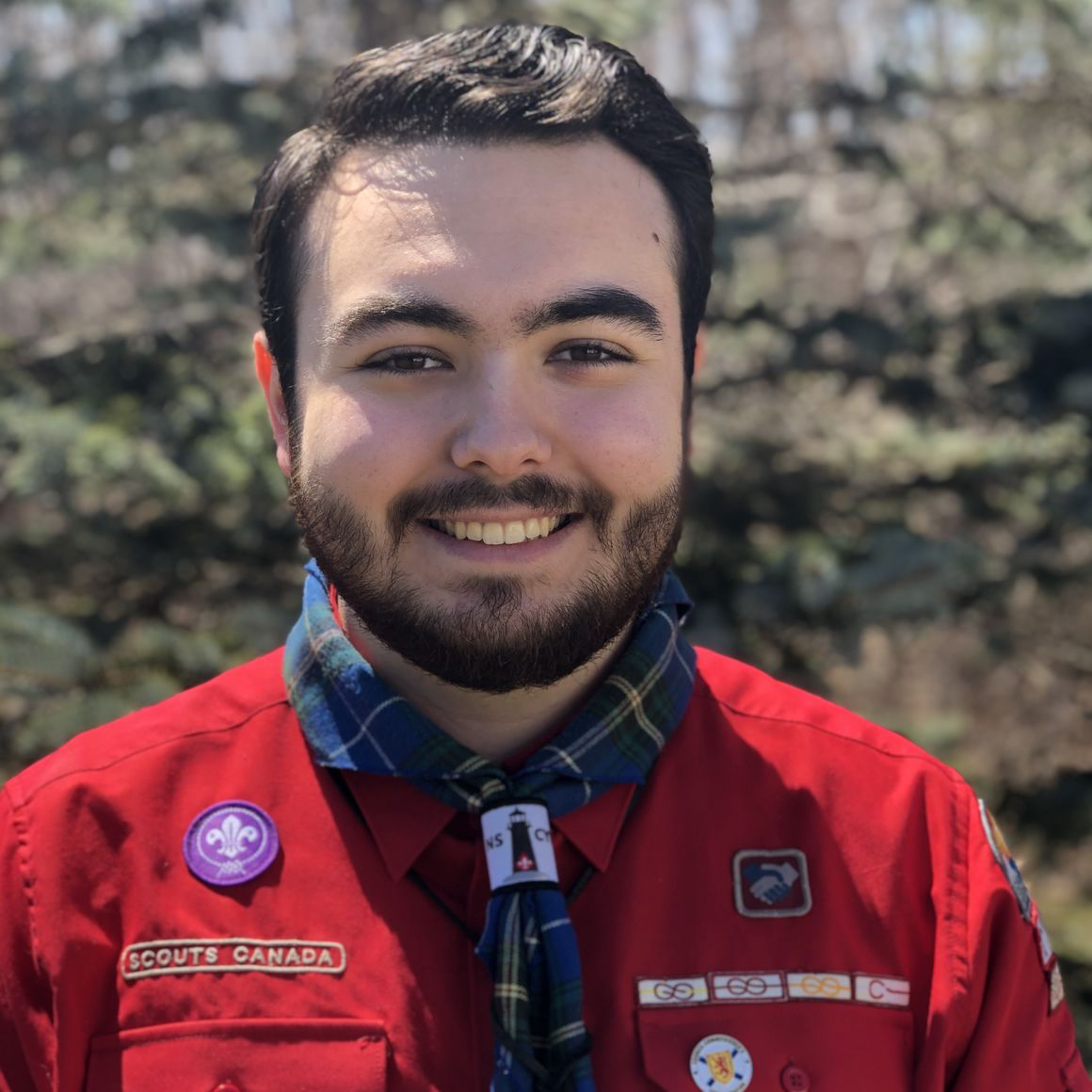 Currently, Justin is attaining his Bachelors of Commerce at the Sobey School of Business at Saint Mary’s University. Aside from classes and  being a Council Voting Representative, Justin is also a member of the Scouts Canada Leadership Team, as well as Group Support Scouter in Halifax.