The Scouting concept began in 1907 when Lt. Gen. Robert Baden-Powell took a group of youth to a camp on Brownsea Island in the United Kingdom. The Boy Scout movement began officially in the UK in January 1908, and there is evidence that a few Scouting groups started up in Canada in the same year. The Canadian General Council of the Boy Scout Association was incorporated by an act of the Canadian Parliament on June 12, 1914, and in 2007 our name was legally changed to Scouts Canada by an act of Parliament 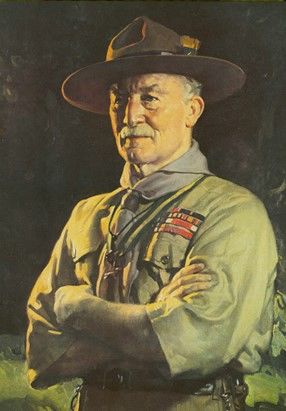 AN INVITATION TO VISIT

The Scouts Canada National Museum is located at the Scouts Canada National Headquarters, 1345 Baseline Road, Ottawa, Ontario.  Today, over 53,000 young people enjoy Scouts Canada programs provided by more than 18,000 caring and dedicated volunteers, and have fun and unique experiences, while developing into capable and confident future community citizens.  Come and see impressive displays of photos, uniforms and memorabilia that capture more than 110 years of Canadian Scouting and illustrate the important contribution of Scouting to Canada’s Heritage.

Our Museum’s reactivation of Scout’s Canada’s former Amateur Radio Station (VE3SHQ) was a major achievement in 2017 and was “on-the-air” for the first time in some 20 years during the City of Ottawa’s Doors Open event in June 2017, and again for Scouting’s annual world-wide “Jamboree on the Air” (JOTA) and “Jamboree on the Internet” (JOTI) in October, becoming an integral part of our Museum and its annual event program.

The Scouts Canada National Museum has participated in the City of Ottawa’s annual Doors Open event since 2011.  Participation in Doors Open provides an ideal opportunity to visit our National Museum, given that the Museum is not normally open every day of the week.  In June 2011, CBC Radio Ottawa broadcast a Public Service Announcement (PSA) encouraging the public to visit our Museum on Doors Open weekend.  The content of that Audio message is as relevant today as it was in 2011.  Have a listen!

Admission is free, but donations are welcomed, either at the Museum or to the Museum “online”. 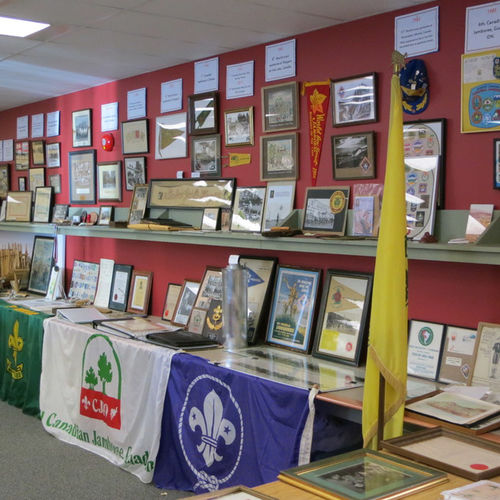 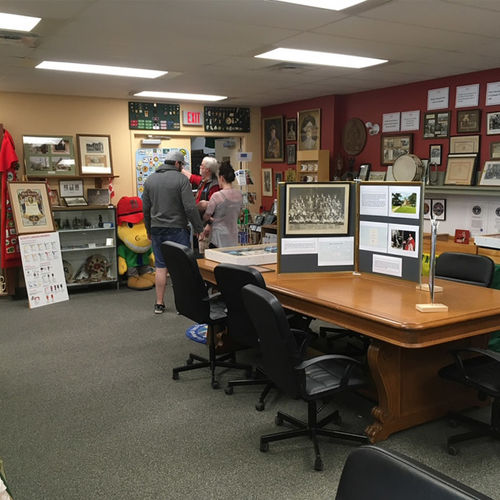 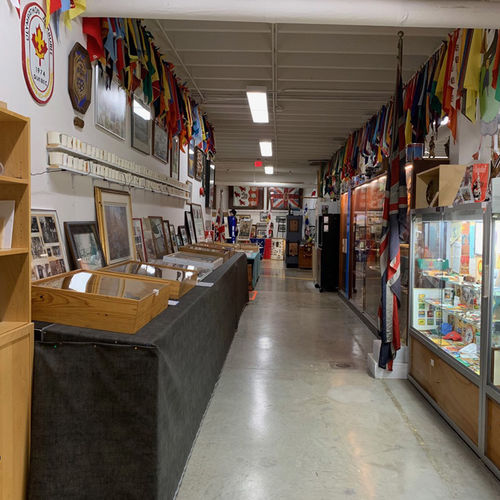 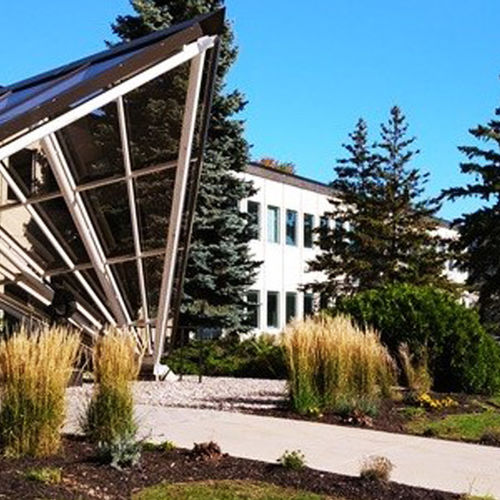 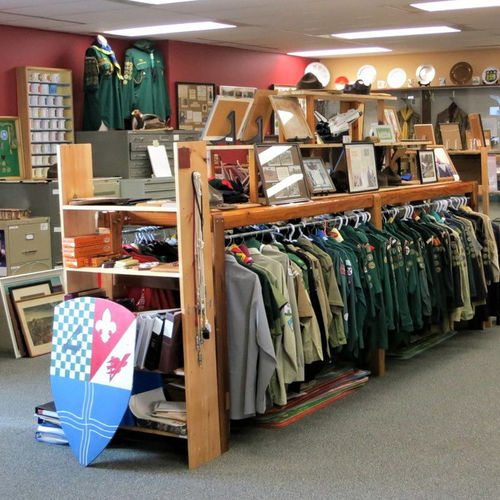 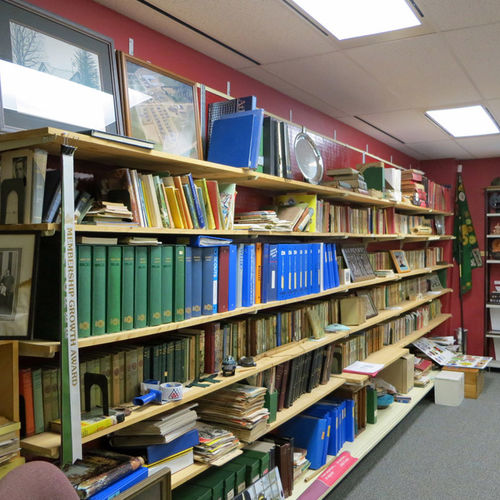 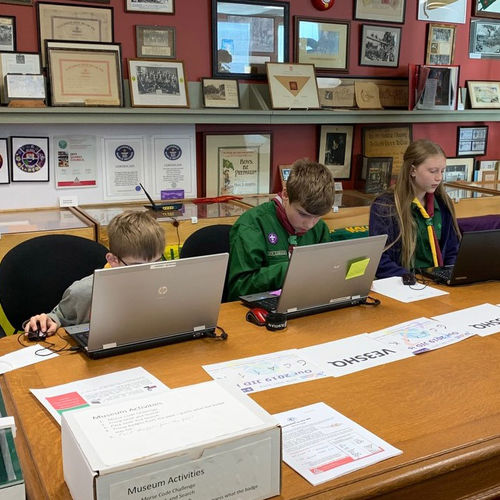 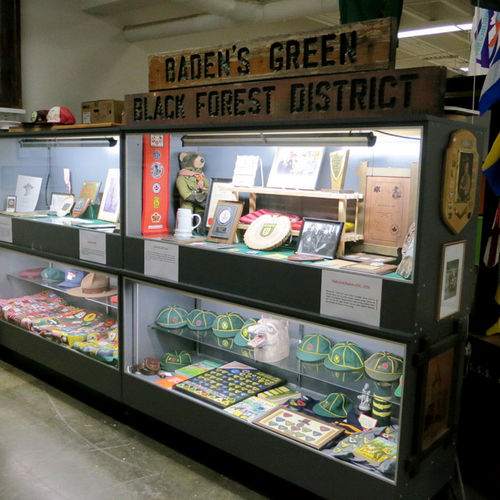 The Museum is normally open on Monday, Tuesday and Thursday mornings from 9:00 am to 1:00 pm.  Calling ahead during open hours is recommended. 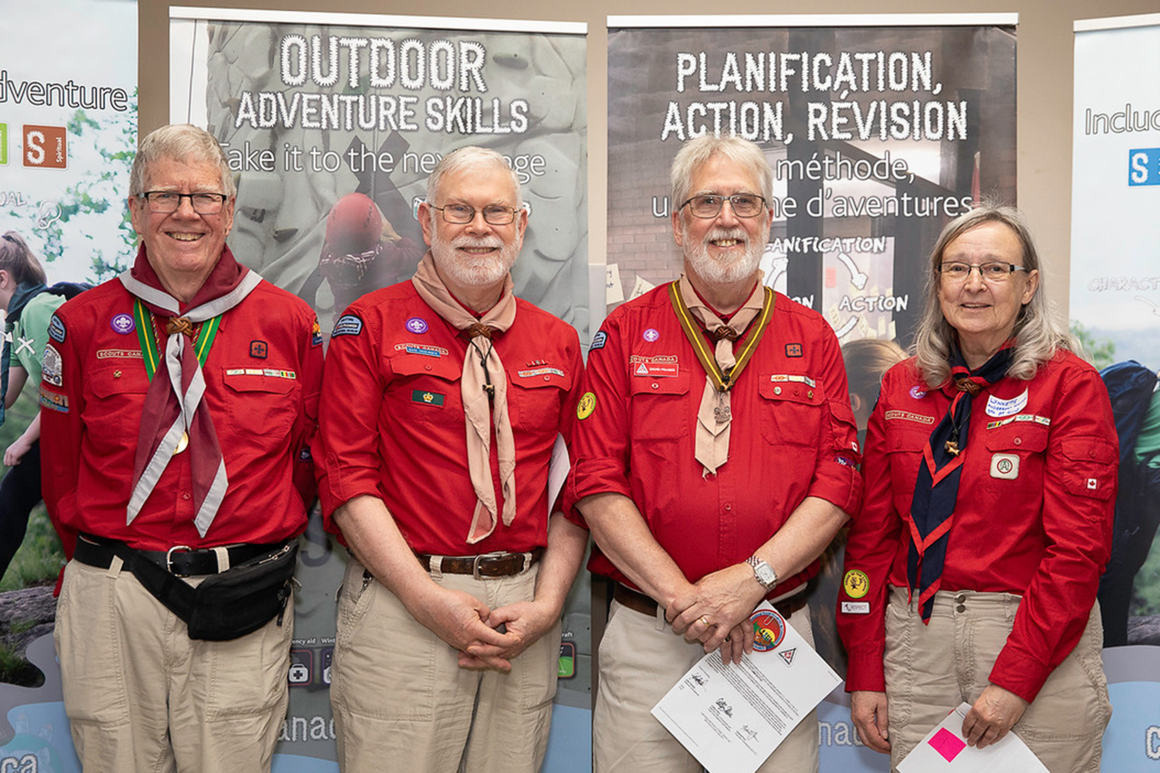 Arrangements for visits and tours can be made in advance for any day of the week, including evenings and weekends, by contacting the Museum by phone during open hours, or by email.