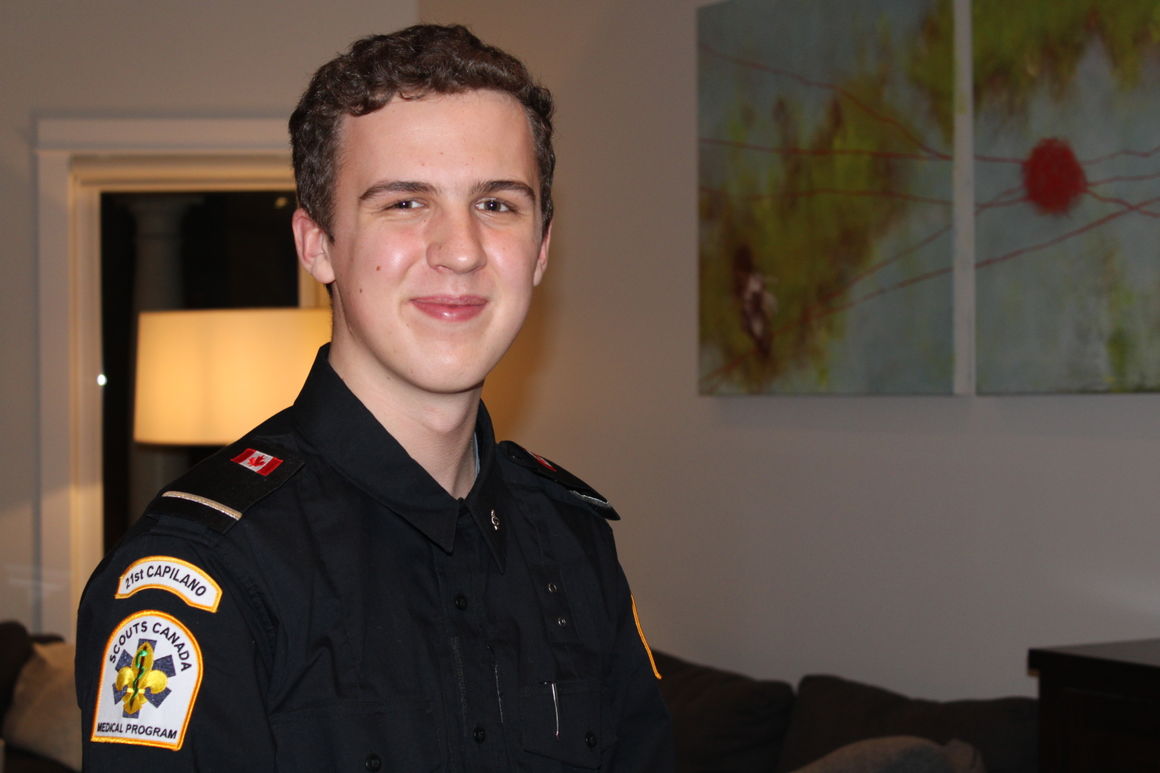 Dear Scouters, Scouts, and members of the PCC community:

We are happy to announce the appointment of Ethan Russell as Council Youth Commissioner for Pacific Coast Council which was effective on January 16th, 2022.

Ethan currently attends Sir Charles Tupper Secondary School in Vancouver, BC as a grade 11 student in their accelerated math and science program. Ethan has participated in Scouting since the age of six. During that time, he has been a Beaver, Scout, Junior Leader, Venturer, Medical Venturer, Scouter, and one of the Council Voting Representatives for the PCC.

Ethan has always been an avid representative of Scouting and has considered his involvement in the organization to be an absolute honour. Scouting has been a passion to him for as long has he can remember, and he believes that there is no better way to spend a weekend than camping with his Venturer company.

When he’s not working with Scouts, he spends lots of his time at his family cabin on Galiano Island in the Southern Gulf Islands of British Columbia. Some of his hobbies include first aid, backpacking, and spending time with friends and family.

Ethan can be reached at Ethan.Russell@scouts.ca.

Please join us in welcoming Ethan to his new role, working as part of the Council Key 3 and the National Service Team to deliver fun Scouting adventures to our members.

Learn more about our CK3