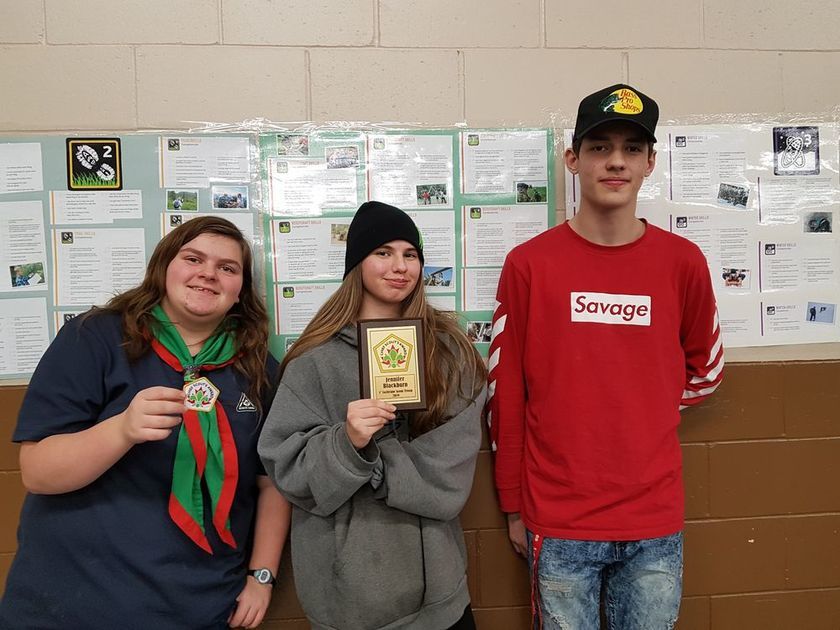 This fall the Cochrane Scouting Group had the honour of handing out the Chief Scout Award to three of it’s youth members. This has been the first time the award has been handed out in 20 years.