SURVEY TO 46,704 VOLUNTEERS AND SCOUTS SETS THE STANDARD

Ottawa, ON – July 25, 2022. As camping increasingly becomes the most viable vacation option this summer, Scouts Canada (the country’s leading co-ed youth organization) surveyed its 46,704 members to name Canada’s ‘most epic’ campsite. On behalf of all Canadians, the survey also explored many decision-making questions that are critical to finding the best campsite for any level or type of adventure.

Key findings of the survey (national):

Asked to name the most epic camping destinations in all of Canada, the Scouting community responded:

Asked which Scouts Canada Properties they have camped on, Scouters responded:

Asked what makes a campsite ‘a dream spot,’ the Scouting community said:

Learn about the land and its Indigenous people.

This Sask. park was named a hidden gem by Scouts Canada

Here's where to find Canada's 'most epic' campsites

These Are the Most Epic Campgrounds in Canada

B.C. park ranked among 'most epic' campsites by Scouts Canada 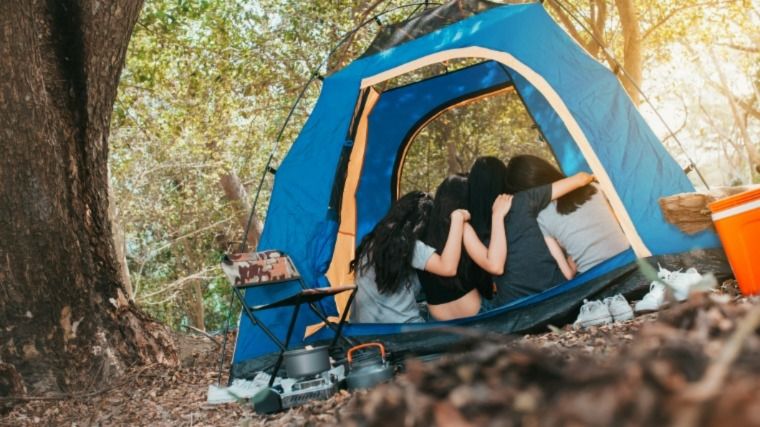 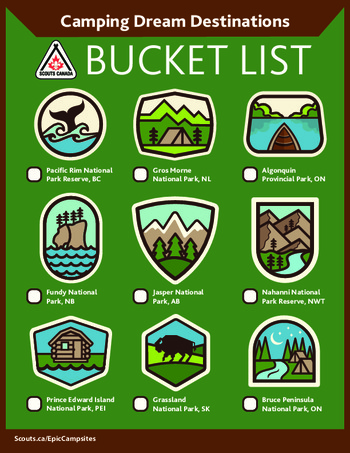